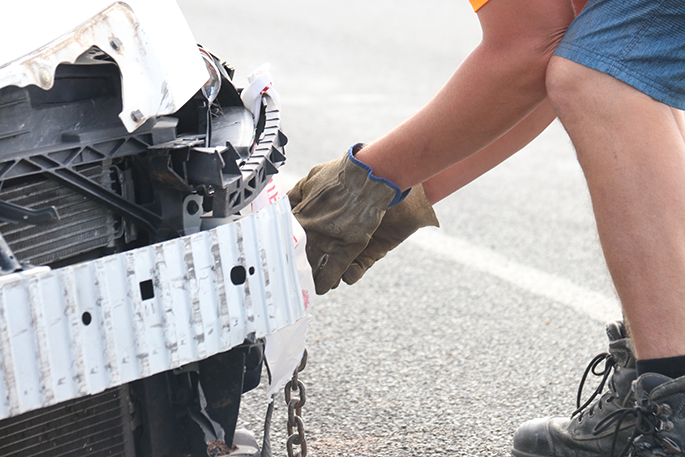 Police were called to the crash just after 7am. File photo.

No injuries have been reported following a crash in Te Puke.

Emergency services were called to the crash on Dunlop Road just after 7am.

A police spokesperson says they were called to a car crashing into a number of parked cars on a section in Te Puke.

"There are no reports of any injuries."