Driver has booze lock on ignition for 6 years 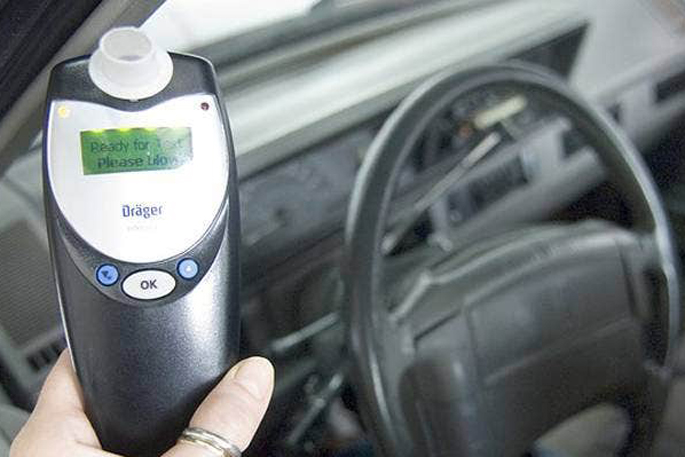 Drivers must blow a liquor-free breath into the alcohol interlock before the car will start, give breath samples as they go along, and regularly take the vehicle in for data downloads. Image: Stuff.

A convicted drink-driver spent more than six years obliged to prove their sobriety – or not – each time they drove.

That person is one of around 3800 ordered by a court to get an alcohol interlock in their car.

The devices stopped drivers getting on the road with alcohol in their system more than 7500 times in the first half of 2020, according to figures provided to the AA.

“When you've got thousands of times that somebody would have been on the road if not for an interlock.”

Drivers must blow a liquor-free breath into the device before the car will start, give breath samples as they go along, and regularly take the vehicle in for data downloads.

But the fact one driver spent years under those conditions shows more than monitoring is needed, according to the founder of the Right Track driving programme.

A six-plus-year stretch is the longest any Kiwi driver has had an alcohol interlock licence, according to Waka Kotahi NZ Transport Agency.

The person concerned was in the Southland/Otago area, and had the alcohol interlock licence for 2238 days after its 2014 issue.

The extended stretch could be because of repeated breaches, even with small readings, which meant the person didn't meet criteria to get off the licence, says Right Track founder John Finch.

“No-one's assessing this person's alcohol problem, they're just monitoring how often they drive drunk. So we're actually not improving that person's life or the life of the community.”

Drivers must spend about a year with the alcohol interlock, and can't move on to a zero alcohol licence unless they can show a certain period without violations.

“An interlock, although it's a good tool, doesn’t actually alter the behaviours of the drunk driver," says John.

“And, apart from Right Track, there are no other behaviour modification programmes available to these people.”

Right Track is limited by funding it can source, he says – for example, it takes 60 Waikato people a year, but there would easily be 200 who could benefit.

Drug and alcohol courts also do a good job of extended monitoring, he says.

An evidence brief prepared for the Government in 2017 - before interlocks became a compulsory sentence - said they were effective while installed but there was mixed evidence on lasting impact after removal.

When combined with alcohol and other drug treatment, there was some evidence of "a positive post-intervention effect”. 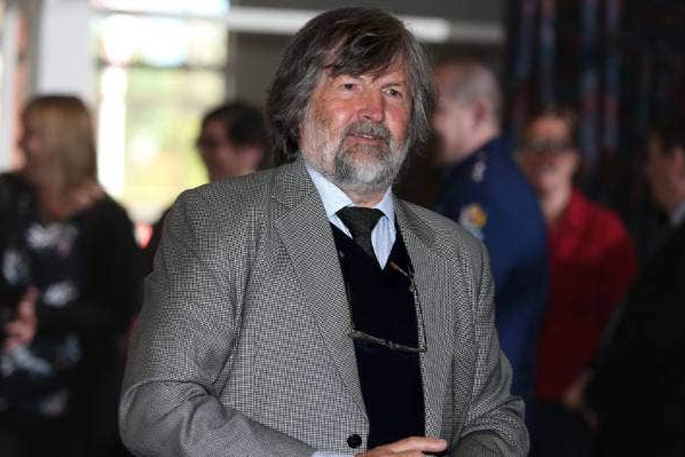 Alcohol interlocks are a good tool but don't get to the heart of the issue - changing behaviour, says Right Track founder John Finch. Image: Kavinda Herath/Stuff.

Others believe interlocks help break the cycle, including AA's Dylan Thomsen, who has met people who have kept jobs or got their children back.

"It's not the only thing, but it has helped for them to change their lives.

“[Interlocks] put a physical barrier in between people getting out on the roads when they're drunk. The previous system was just telling people not to drive.”

Dylan sees the longest interlock licence period as either showing "how it can be hard for people to follow the rules” or highlighting a problem with the system.

Not everyone sentenced to an alcohol interlock licence gets the device installed because there's not much follow-up, he says.

If that's the case, they won't have even begun the process to get back to a zero alcohol licence.

AA has figures showing the devices are only installed for about 60 per cent of the people sentenced.

Installation – after the court sanction and the issue of the alcohol interlock licence – is the driver’s responsibility, Waka Kotahi says in its Official Information Act response.

In mid-2018, the devices became compulsory – with some exceptions – for repeat offenders and first offenders with very high readings.

Since then, both the numbers fitted and the number of people caught breaking the rules which come with them have jumped.

Almost 2150 people got the court-ordered anti-drinking device in the first 10 months of 2020, more than a quarter of them in the Auckland region.

The next highest numbers were in Waikato with 248, Canterbury with 227 and the Bay of Plenty with 224.

Now the monthly average is a little more than 200.

With more people on the anti-drink-driving devices, more are breaking the rules that come with them.

They included 146 cases where the most serious conviction was driving contrary to an alcohol interlock licence, 21 of those where people did so for the third or subsequent time.

Thirty-seven more drivers were guilty of having more than 250 micrograms of alcohol in their breath.

“There's no 100 per cent perfect and foolproof system,” says Dylan. "But I know that interlocks are the most effective tool that we currently have, and they prevent thousands of drink-driving attempts every year.”

About a third of the people who got the breath testing device since mid-2018 needed a rental subsidy.

That has cost almost $690,000, according to Waka Kotahi figures.