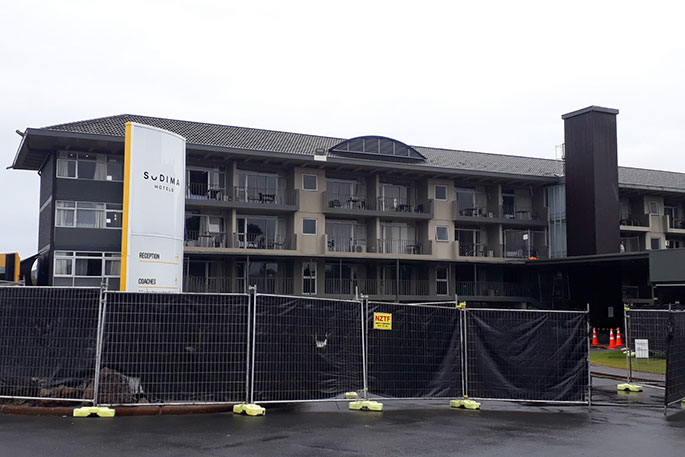 New data shows the devastating impact of the pandemic on New Zealand hotel revenues, with overall room income in 2020 falling by 40 per cent.

"Nationally, average hotel occupancy had sat at around 80 per cent since 2016, until the COVID-19 pandemic hit and our borders were closed.”

Average occupancy in 2020 barely made it to 50 per cent the data shows. The average rate for a hotel room also slipped, and these combined factors resulted in a 40 per cent fall in the average revenue per available room, to just $91.

"At those revenue levels, the majority of hotels which remained open in 2020 were operating at a loss," says Chris.

The substantial fall in income was felt across all regions and all hotel categories.

Chris says hotels are grateful for the support of domestic visitors along with business and government guests.

"However, many will be relying on at least a partial opening of the borders to be able to return to profitability."

if they were to drop the price a bit ,more people would stay there. a few days ago i wanted to book a room in rotorua only to find they were still charging full price. it was cheaper to travel back to tauranga than to stay n rotorua

If you look on Booking.com you won’t find room rates as low as indicated in the report. When there is a huge demand the hotels put up their prices and cream it. When the opposite happens they still price themselves out of the market and complain.

Perhaps if these multi Nationals Hotel chains charges NZ rates instead of tourist (overseas) rates then more New Zealanders would use them. 50% of a reduced rate is better than 100% of nothing.