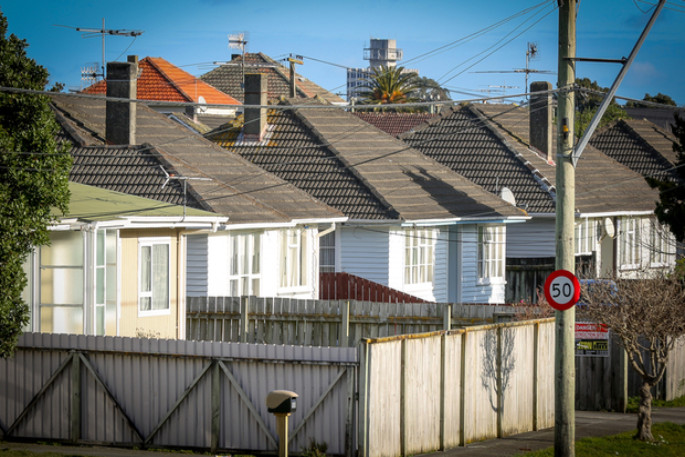 Kainga Ora will spend more than $12 million this year on improvements to homes across the Bay of Plenty, Waikato and Taranaki.

“This will provide additional work for trades and 1,153 customers can expect to have some or all of these improvements made to their home this year.”

Kainga Ora currently has 66,253 homes across New Zealand that are occupied by 189,000 people.
The driveway improvements will mean 222 homes with children under five will be safer.

“Where there are young children under 5, the home will get a secure play area as part of our driveway safety programme.”

There will also be signage and convex mirrors to aid drivers in multi-unit complexes, as well as speed bumps at standalone homes.

To date, more than 20,407 Kainga Ora homes have had these improvements.