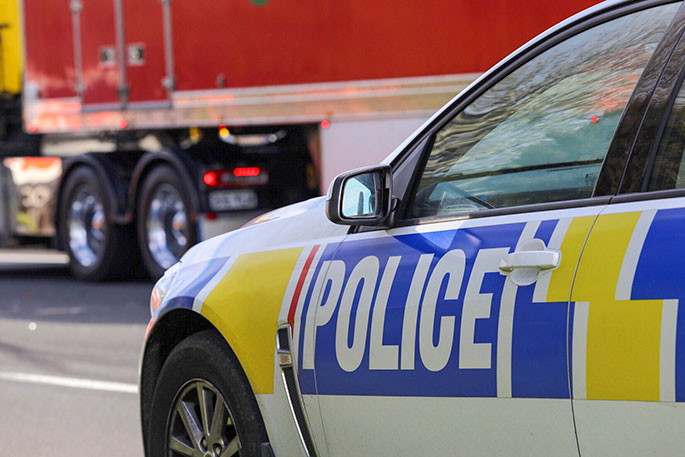 One person has been transported to Tauranga Hospital with moderate injuries following a crash between a truck and a motorcyclist on State Highway 29.

Police were notified of the crash on the Waikato side of Kamai Range at around 9.30am.

A police spokesperson says the crash happened between Hunga and Rapurapu Road.

There were no blockages reported.

A St John spokesperson says an ambulance transferred the motorcyclist to Tauranga Hospital with moderate injuries.