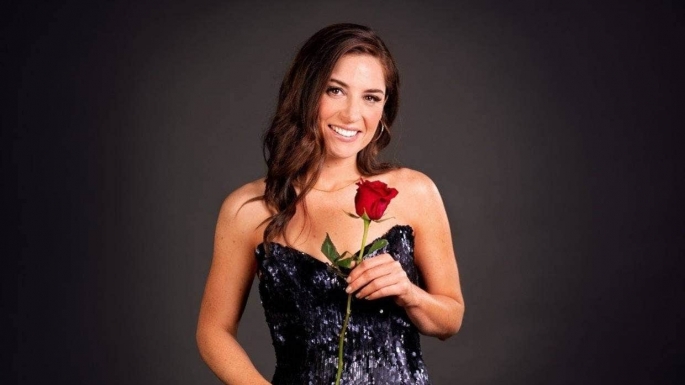 Lexie Brown wouldn’t describe herself as shy, but she was, once upon a time, a private person.

She was, somewhat, a traditionalist as well. And yet she’s found herself the centre of a reality television dating show, the leading woman of New Zealand’s second season of The Bachelorette.

In her first interview as the bachelorette, Lexie tells Stuff she applied for the programme as a bit of a joke upon returning to New Zealand in the shadow of the global pandemic after five years living abroad.

“Once it became a serious possibility, I really thought about it as it presented itself as an opportunity to have loads of fun, go on new adventures and have a small chance of actually meeting someone,” says Lexie.

Lexie had been living in Canada at the start of 2020, but the uncertainty of Covid-19 pulled her back to Aotearoa.

During her five years away, Lexie worked in marketing in England, nannied in France, taught English in Japan, and snowboarded in Canada.

“I love travelling, I love adventure, I loved living overseas. But I was always going to come home, I really want to raise a Kiwi family and live a Kiwi life. Coming home was always on the cards, but I guess it was a little earlier because of the pandemic,” says Lexie.

Filming for The Bachelorette finished before 2020 came to an end. Since then, Lexie has been travelling New Zealand. She spoke to Stuff shortly after arriving at her family home at Ōhope in the Bay of Plenty. For much of her time back in New Zealand, Lexie had been living in Wellington – where her mum and two brothers are based. She is from Ngāti Raukawa, Horowhenua.

For Lexie, whānau and fun play major parts of her life. And she hopes the same goes for any future love match.

“The key thing that draws me to people is a sense of adventure, someone who’s Kiwi and can have a laugh. I also really value my family,” says Lexie.

When it comes to home visits, which happen later in the Bachelorette season, she said the remaining men were met with not just the brothers and parents.

“My family is the opposite of nuclear, which I love. What I consider close family is wide reaching in other people’s eyes. So, home visits on the show are very different.” 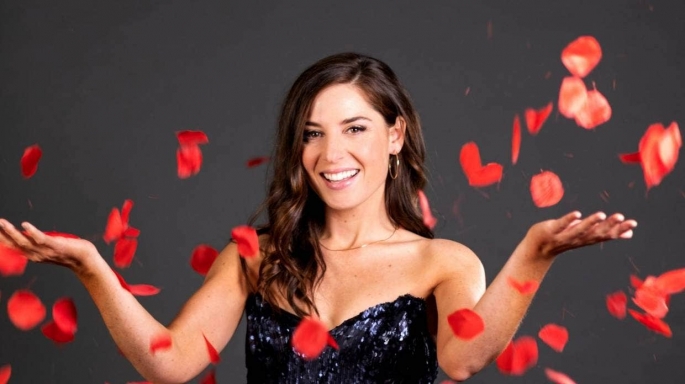 Lexie Brown returned to New Zealand in 2020 under the cloud of the global pandemic. Photo: Supplied.

Although Lexie had experience working in brand and marketing jobs, she says she had never gone through anything like this. Her Instagram account had about 600 followers before the show went to air. It's expected that will balloon as viewers get to know her.

In the months before the show went to air, Lexie had gone through her Instagram and posted snapshots of her life. She had, before that clean-up of her account, not posted anything for five years.

But she says she had never tried to cultivate an online brand for herself, preferring to meet people in real life. Unusually, for someone about to try and find love on television, Lexie had never tried Tinder, or any other form of online dating before now.

“Some people live online and define a lot of worth in their online presence, but I try to live in real life.”

Going from only meeting people in real life, to dating on a reality show and turning her private life into public television was going from “one extreme to the other”, she admits.

There is no date yet as to when this season of The Bachelorette would air, but TVNZ says it would be “soon”.

do you mean to tell me that this load of nonreal reality tripe is still going. have a look at fake reality shows to see about it