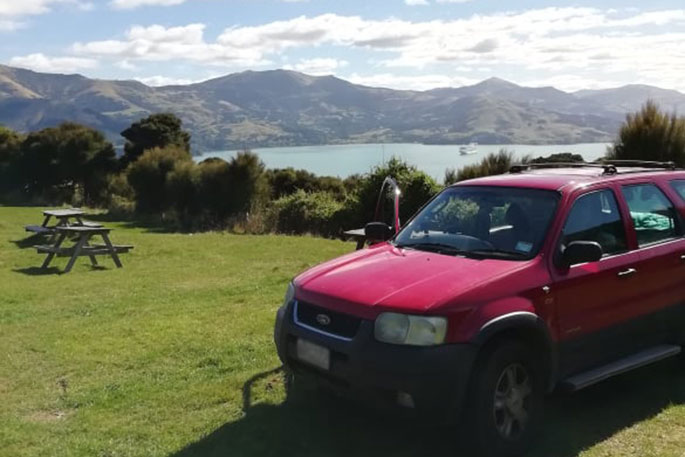 For those returning from holiday today, the weather will be fairly settled. Photo: File

WeatherWatch advise that for most of New Zealand today the weather is fairly settled, but a low in the Southern Ocean will put the squeeze on the winds through the lower South Island.

Meanwhile, daytime heating in the north eastern North Island may see an isolated inland thunderstorm, mainly around eastern Bay of Plenty and perhaps the Gisborne Ranges.

“Gales will brush coastal Southland and Otago with winds 90 to 100 km per hour possible for some,” says a WeatherWatch spokesperson.

“For those camping this is definitely strong enough to rip tents and awnings, so be prepared! It may also make driving hazardous, for those heading home – or about to head away.

“Most of New Zealand has average to above average temperatures today – but yet another eastern South Island cool down is coming on Monday.”