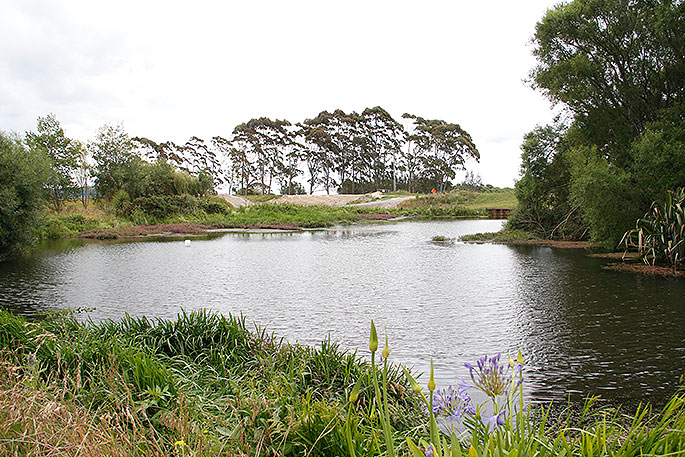 The projects have been awarded $36 million of Government funding. Together with council and other contributions, the package will see more than $70 million invested in improving Aotearoa’s freshwater.

“From the high-country slopes in Canterbury to sensitive wetlands in the Nelson region, rivers in Northland, Taranaki, Gisborne, Hawke’s Bay and Otago – this funding will help our freshwater systems right across the country,” says Parker.

Te Mana o Te Wai, the guiding principle of the recently-released Essential Freshwater reforms, means protecting the life-supporting capacity of freshwater. It gives priority to the health of freshwater, then the needs of people and then commercial uses.

“The funding will support councils and landowners to implement the new freshwater regulations and give effect to Te Mana o Te Wai by supporting stock exclusion, fish passage remediation, the development and implementation of freshwater farm plans and sediment control activities like riparian planting,” says Parker.

Across the 19 projects, up to 413 jobs are expected to be created over the next five years.

The funding comes from the Freshwater Improvement fund, which is part of the Government’s $1.245 billion Jobs for Nature package that aims to create significant environmental benefits and employ thousands in our regions to help accelerate the recovery from the impact of COVID-19.

“With over 100 other Jobs for Nature funded projects already announced, and more than 800 jobs created so far, this programme is having a swift and powerful impact on our regions and the environment. The projects announced today will build on the great work already happening across New Zealand.”

Funding deeds will be negotiated with the successful recipients following today’s announcement, with boots on the ground expected in the second quarter of 2021.

In 2017, leaders from tourism, science, health, recreation and environmental conservation came together to launch a plan for solving the country’s freshwater crisis.

In 2018, the Government announced its next steps to improving the state of NZ waterways, promising a noticeable improvement in water quality within five years.

In 2019, the Goverment launched an action plan for healthy waterways.