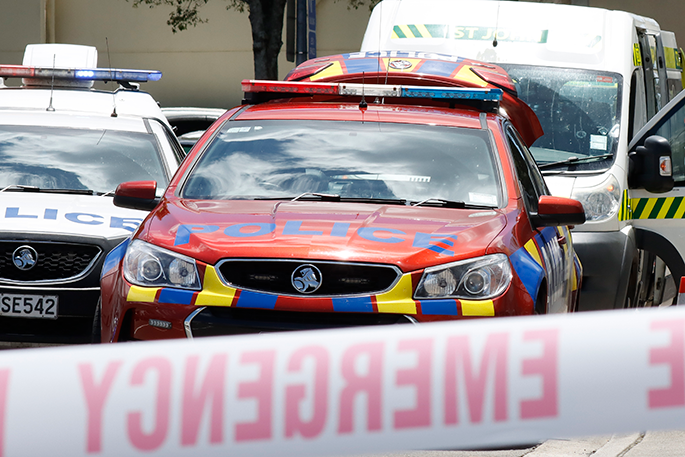 A homicide investigation was launched following the death of a man on Boxing Day. File photo.

Police are now in a position to release the name of the man who died on December 26 two days after an incident in Nukuhou on Christmas Eve.

He was 41-year-old Wipatene Mason, of Waimana.

A 35-year-old man has been charged with wounding with intent to cause grievous bodily harm, and is next due to appear in Whakatane District Court on January 20, says a police spokesperson.

"Further charges as a result of the investigation are likely.

"Enquiries into Mr Mason's death are ongoing and Police would like to hear from anyone who has not yet spoken to us and knows anything that may be useful to our investigation."

You can also give information anonymously through Crimestoppers on 0800 555 111.