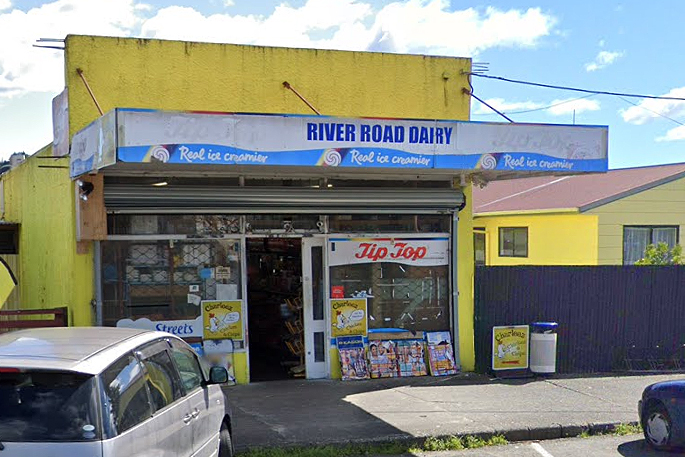 Police are appealing for information following an aggravated robbery at the River Road Dairy on Monday.

At around 6.10am four offenders entered the Kawerau dairy, one of whom was allegedly armed with a knife.

"The offenders threatened and assaulted the store attendant who was alone in the shop.

"The man was shaken by the incident but thankfully he was not seriously injured."

The offenders left the shop having stolen cigarettes and cash and fled in the stolen vehicle, which was located abandoned nearby later that morning, says Shane.

One person, a youth, has been charged with aggravated robbery and has been remanded in custody to appear in the Whakatane Youth Court at a later date.

Another youth is assisting with the ongoing investigation.

"Police are determined to hold those responsible for this robbery to account, and we want to hear from anyone who may have witnessed this incident, or who has information that can help the investigation."

Youth these days...need to learn that you can be tough/staunch and impress people without being a complete dickhead with jail aspirations. They can start impressing me by getting a job and buying their own car and smokes. Career criminals in the making. If it were my business...they would have had a shocking surprise waiting inside for them. The govt taxes on cigarettes at work here as well btw.