Man killed in SH29 crash described as a legend 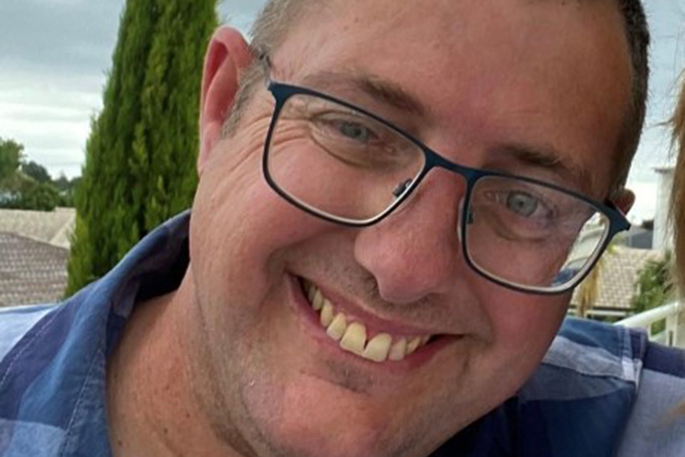 Kevin Erskine-Shaw died in a crash on Monday. Photos: Supplied/Facebook.

The family of a man who died in a crash on State Highway 29 is “devastated”.

Hamilton man Kevin Erskine-Shaw was involved in a fatal crash between a car and truck on SH29, near Valley View Road, just before 5.30am on Monday.

Police released the name of the 46-year-old on Wednesday.

A spokesperson says enquiries into the circumstances of the crash are ongoing.

“Our thoughts are with his family and loved ones.” 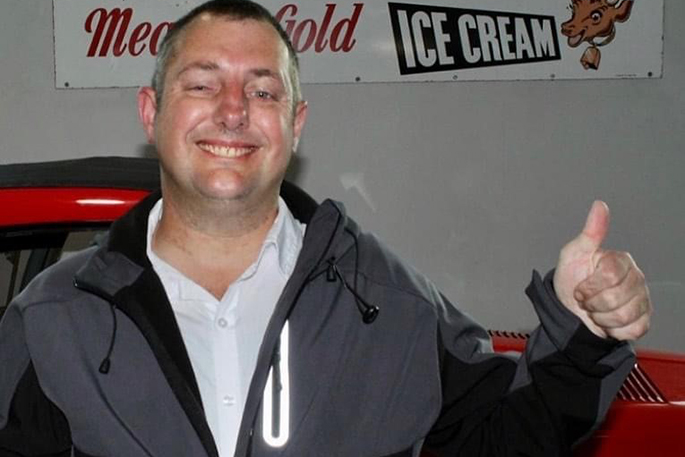 An outpouring of love is being posted to social media following the announcement of his death.

Several posts have described him as a man who loved life and lived it to the full.

His sister says they are devastated at losing him.

Kevin’s funeral is set to take place in Tokoroa on Saturday at 11am at the St Pius X Catholic Church.