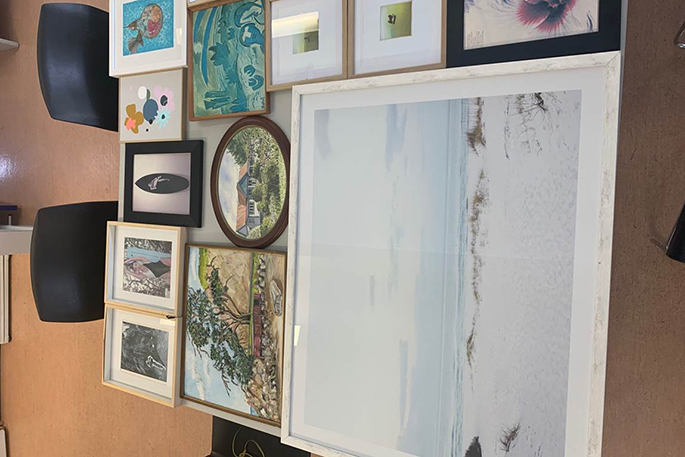 The pieces are believed to have been stolen in burglaries over the past several months. Photos: Waikato Police Facebook.

Waihi Police are hoping to reunite stolen artworks with their owners.

Police have recovered a large number of stolen art pieces and have taken to social media in the hope of finding the owners.

“The pieces are believed to have been stolen in burglaries over the past several months,” says a post on the Waikato Police Facebook Page.

“We believe they could be from properties around the Waihi Beach and Coromandel area.

“If you recognise any of the pieces please contact Waihi Police by calling 105.” 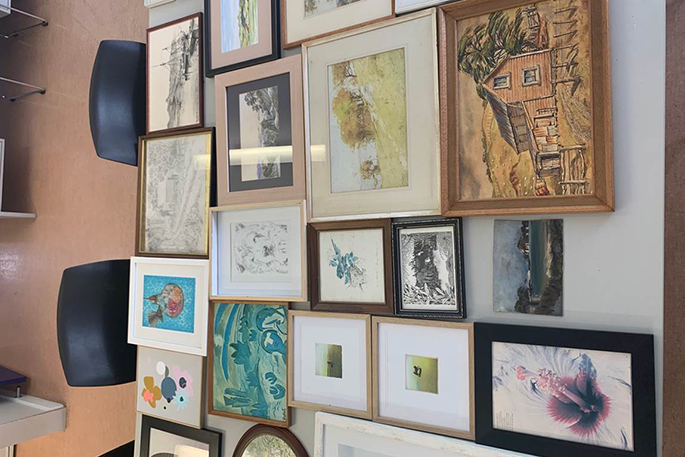 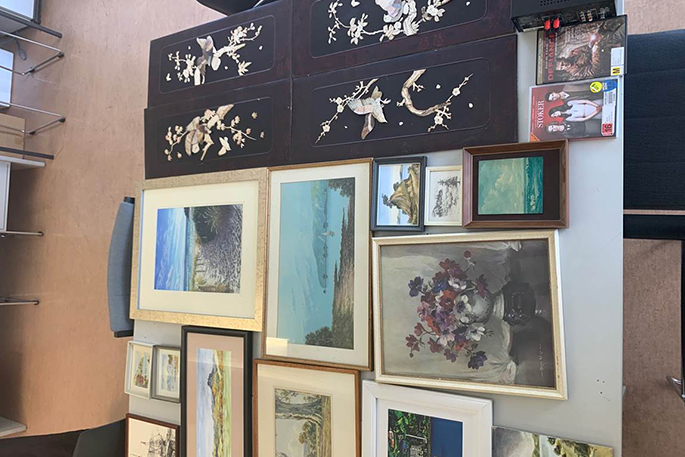 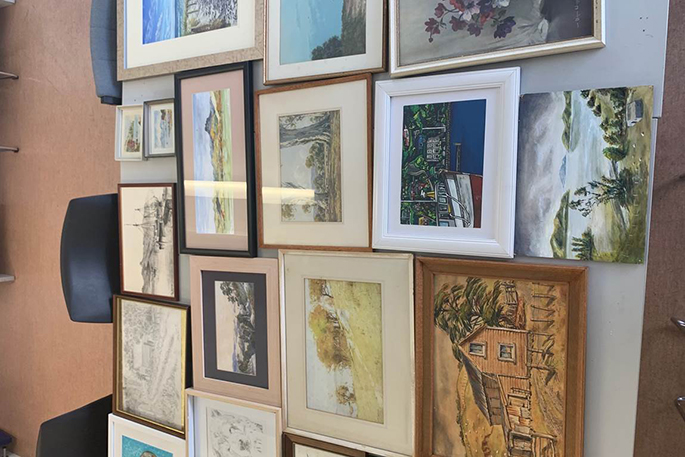 Christ some people are dumb.