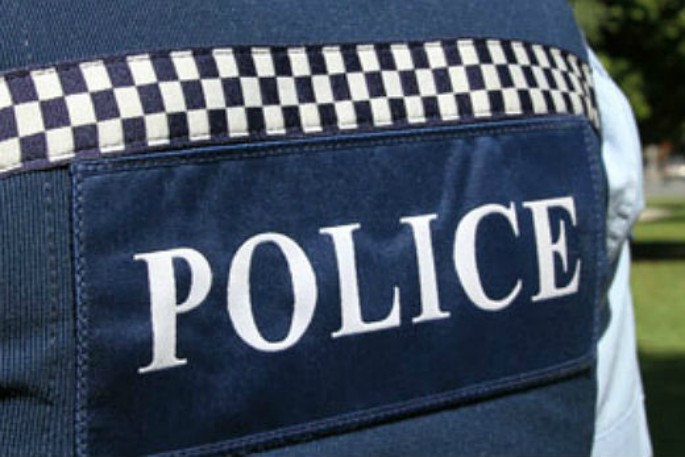 UPDATED: The missing 18-year-old woman from Taupo has been found safe and well.

Katarina Paul was last seen on January 3 in Tauranga but this afternoon Police confirmed she has been found, according to a post on the Bay of Plenty and Taupo Police Facebook page.

Katarina was last seen on Sunday, January 3, at around 7pm on Cameron Road, Tauranga near Tauranga Hospital, says a post on the Bay of Plenty and Taupo Police Facebook page.

"She was last seen wearing a black hoodie, black jeans with ripped knees, blue sliders and a brown shoulder bag.

"She has links in Rotorua and Taupo.

"Police are concerned for her well being and ask anyone who has seen Katarina or knows of her whereabouts to contact us on 105 quoting 210104/6019."