Two in hospital after “chemical incident” in WBOP 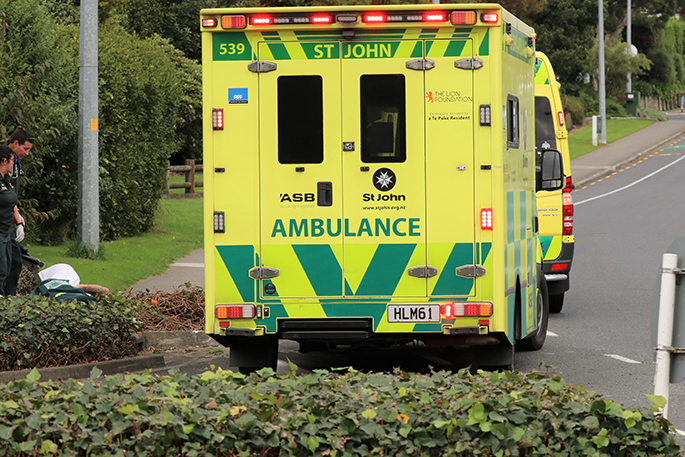 Two patients are in moderate condition when taken to Tauranga Hospital.

Two people have been taken to hospital after contact with some kind of chemical substance in the Bay of Plenty.

St John was called to a “chemical incident” in Tahawai, north of Katikati, around 10.40am on Tuesday, says a spokeswoman.

Two patients are in moderate condition when taken to Tauranga Hospital.

Police were notified "someone had reported coming across a substance at a property”, a spokeswoman said.

It appeared officers hadn't needed to go to the scene, which she understood was a rural property.