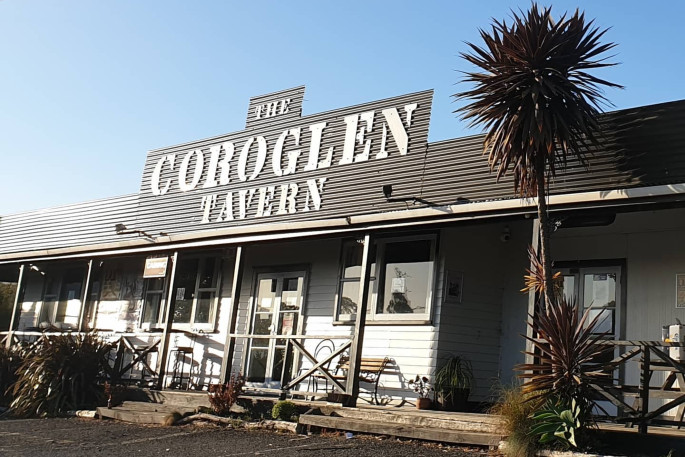 The Coroglen Tavern.
A woman is to appear in court facing charges after assaulting a Police officer in Coroglen on Saturday night.
A Police spokesperson says that Police were in Coroglen last night doing a licensed premises visit.
Just before 9.30pm, several officers went outside the Coroglen Tavern after being alerted to a family harm-related matter.
While arresting a person in relation to this matter, two officers were allegedly assaulted by a second person.
As a result, one of the officers required medical treatment from Ambulance staff.
A 33-year-old woman was arrested at the time.
She is due to appear in the Thames District Court on January 11 2021 to face charges of assaults with intent to injure and assaults Police.
As the matter is now before the courts, Police can't provide any further information.
More on SunLive...
0 Comments
You must be logged in to make a comment. Login Now
There are no comments on this article.