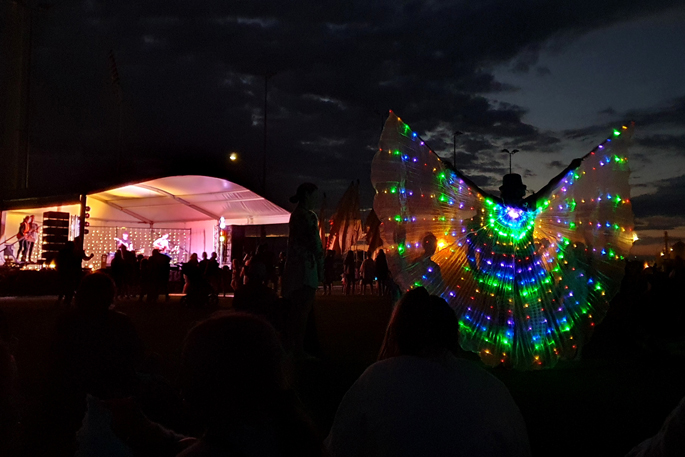 While many unsavoury New Year’s shenanigans happened in other parts of the country, Police were happy overall with the behaviour of people in Tauranga, says a Police spokesperson.

The spokesperson says that includes Mount Maunganui, which saw hundreds of people congregate on the waterfront alone, and the bars were packed.

There was a strong police presence throughout Tauranga on the night, as well as patrolling alcohol wardens.

“A couple of people were taken into custody, mainly for detox after alcohol,” says the Police spokesperson.

“But Police were generally happy with the behaviour across Tauranga.”

Statistics on the type and amount of offences that occurred are not yet available.