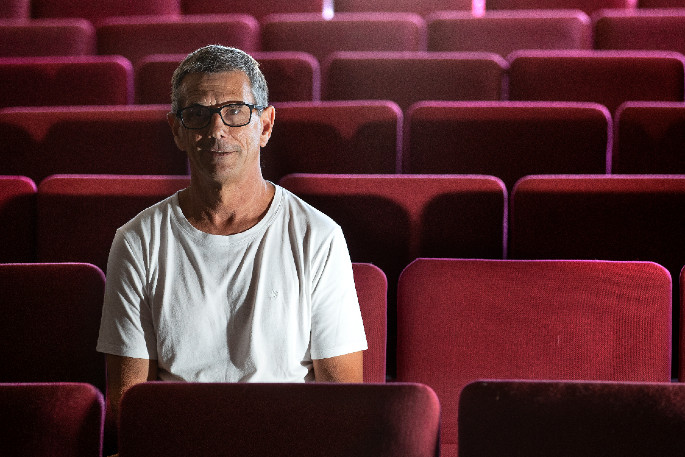 After the year that 2020 was people are asking the deeper questions.

With all of that soul searching going on, we ask Ross Horton from Mount Maunganui Baptist to answer three of the most-often asked questions of Christianity and its place in modern New Zealand.

Do you consider New Zealand is still a ‘Christian’ country?

While we can no longer consider New Zealand to be a Christian country, nearly 40 per cent of the population still put down some strand of Christianity as their religion in the 2018 census, and this is more than all the other religious faiths combined.

Our country has a treaty instigated by missionaries along with Maori agreement and our public institutions from Parliament to the first hospitals were formed on Christian principals. When the great Mickey Savage and Walter Nash began selling the idea of social security and building the first state houses, they did so under the premise that it was ‘applied Christianity’.

Sadly, at times the actions and words of the Church have not represented God in a true and correct manner. But New Zealand was built on Christian principals and Christianity has just as much to offer now as it did in the past.

If God is real, why do bad things happen to good people?

It’s been said by much smarter people than me that this oft-repeated question asks nothing about God, but everything about human beings.

I don't think there is any answer that satisfies people who have lost loved ones in terrible circumstances, particularly children. Also, Christianity does not provide immunity from bad or sad things happening.

But for perspective, Michael Coren says: "The all-knowing, all-powerful, all-good God allows us to suffer, just as he allows us all sorts of things, because we have the freedom to behave as we will. But he has also provided a place with the greatest contentment we can imagine if only we listen to him and listen to his Son.”

C. S. Lewis, who watched his beloved wife die of cancer, put it this way: "Pain insists upon being attended to. God whispers to us in our pleasures, speaks in our conscience, but shouts in our pains: it is his megaphone to rouse a deaf world."

Tithing – where does the money go?

Tithing (giving money to a church) is purely voluntary, there is no set amount or percentage and you definitely cannot buy your way into heaven, or into prosperity, and you should be very wary of anyone who says contrary!

Televangelists may have tainted some peoples’ view of Christianity and money and the church needs to be very aware of how it speaks about this issue. Hebrews 13:5 says to “keep your lives free from the love of money and learn to be content with what you have; because God said He will always be with us”.

At Mount Baptist, the donations go towards paying for the operating costs of the Church (salaries and wages, insurances and keeping the lights on!), supporting missionaries and other causes. An annual budget is presented to the congregation, and we also publish a full set of accounts at the end of the year and present this at the AGM.

If you would like to know more, Mount Maunganui Baptist Church is hosting the Mount Baptist Bible School from January 4-6, 2021.

... a pastor giving sensible answers, rather than trotting out dogma. I don’t share Mr. Ross’ faith, but I see no problem with ANY religion if people are tolerant and sensible, and don’t hear voices telling them to torture to death anyone who disagrees... People of faith and people without it should focus on the common good of all our people. A land where people are free to practise their belief system without persecution and where everybody matters, no matter their skin color, ethnicity, age, sex, or religion, and there is a level playing field of opportunity and support for ALL.