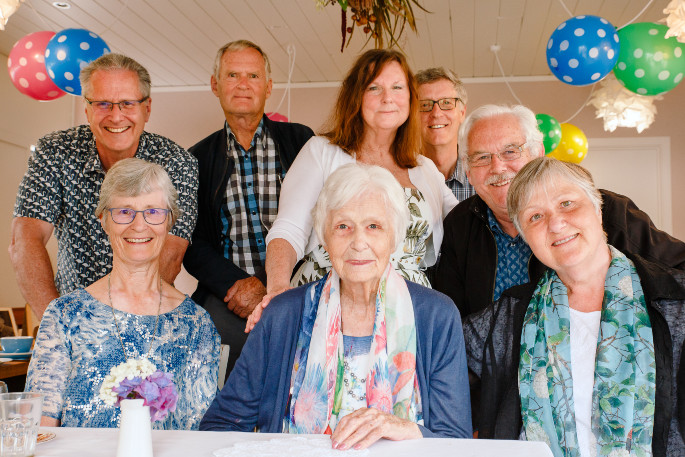 Tauranga resident Cynthia Richardson has celebrated her 100th birthday and was able to enjoy it with most of her family around her thanks to the internet.

She also received a special acknowledgement from the London Philharmonic Choir, which she was once a member of.

“She was joined by many of her nephews and nieces, and their children and grandchildren,” says nephew Gary Benner. “Thanks to modern technology she was able to be joined to some of them living as far away as England and Australia.”

There are messages delivered from her Majesty the Queen, Governor General Patsy Reddy, the Prime Minister, local MPs, and also a special message from Tessa Bartley, the current Chair of the London Philharmonic Choir in London, where Cynthia spent much of her career in music. 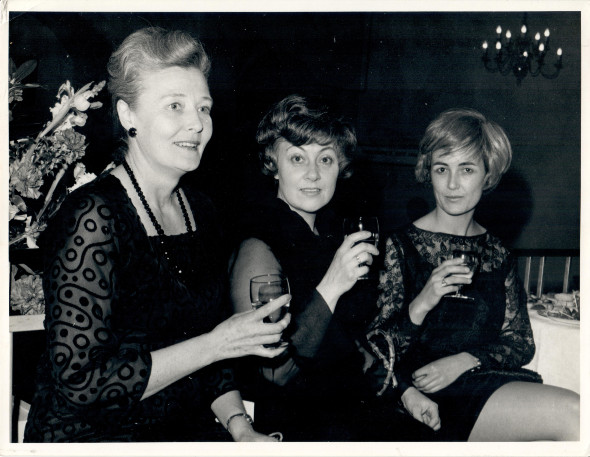 Cynthia in her heyday as a singer for the London Philharmonic Choir. Photo: Supplied

Cynthia was born on December 19 1920, in Oamaru, daughter of Percy de Montalt Maude, and Dorothy Meta (neé) Ward. She was the fourth child in a family of five, Margaret, Stanley, Reneé, herself and Ron.

“She came from a very pious lineage,” says Gary, “with Percy’s grandfather the Rev Thomas Maude from Elvington Parish in York, and Meta’s grandfather the Rev George Adam Kissling, the German missionary who came to New Zealand in 1843 after serving in Sierra Leone in Africa, and was later the first minister at St Mary’s Parish in Parnell, Auckland.”

The family moved to Northland in search of a better life, and farmed at Whakapirau on the Kaipara Harbour, and as the Great Depression arrived, they moved to Warkworth, and then Auckland.

After a period there, they joined the tobacco plantation project at Rotoehu in the Bay of Plenty, set up by the Government to foster new opportunities. As times got better they then moved on to their own farm at Youngson Rd in Omokoroa.

As the war approached, Cynthia was invited to stay with an aunt in Auckland, where she worked as a secretary. This also gave her the opportunity to further her musical career and during that time she met her husband Jack who was a bank manager. The couple married in 1945.

In the 50s Jack and Cynthia moved to London, where he worked in the Midland Bank, while Cynthia was able to audition for, and join the London Philharmonic Choir. This period of their life lasted for over 25 years, after which Cynthia and Jack returned to New Zealand where they purchased a property in Maungatapu overlooking the inner harbour.

Jack worked with the local law firm Sharp Tudhope, while Cynthia took up landscape painting with encouragement from her sister Reneé.

“She sadly lost Jack in 1995, and has lived and supported herself in their home until just recently, when she joined the ranks at Fraser Manor, where she is looked after by a tremendous group of carers,” says Gary. 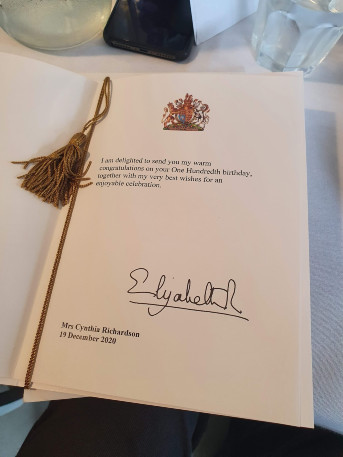