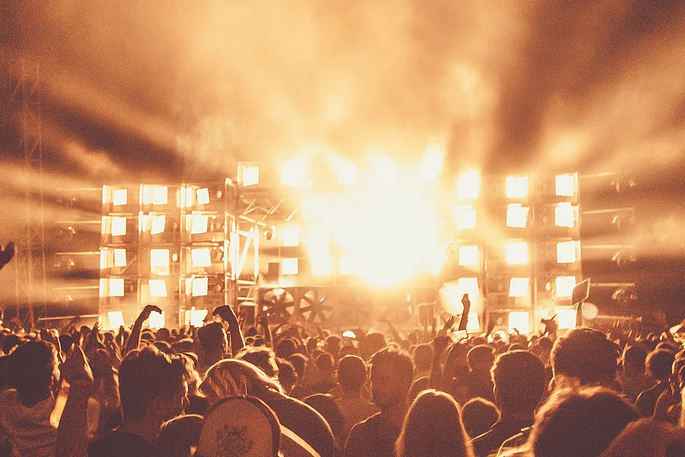 A drug-checking organisation is warning partygoers about the danger of drugs being sold as something they are not.

Know Your Stuff deputy manager Jez Weston says there has been an increase in synthetic cathinone, also known as bath salts, being mis-sold as MDMA.

"Initially they feel a bit like MDMA, there's a bit of euphoria but that wears off in about an hour, leaving people just stimulated and agitated and tempted to take more," Weston said.

If people did re-dose, they could struggle to sleep for 24 to 48 hours, have head aches, stomach upsets, confusion and seizures, he said.

But if they were going to use drugs regardless, he urged them to get them checked by his organisation.

"If you can't get something tested, treat it with caution and potentially avoid it."

At-home testing kits available were not as good as the testing process Know Your Stuff provided, but they were better than nothing, he said.

At-home testing kits could tell the difference between MDMA and cathinone, but not good at giving an indication of the different chemicals in a drug.

"It will show you that something has MDMA in there, but that doesn't rule out more dangerous substances.

"But it is a lot better than just taking a pill and chucking it down your neck. It gives people an opportunity to find out what might be in there and to take responsibility for their own health."

if these idiots didnt take drugs they wouldnt need to worry about these things. dont know why they need them in the first place