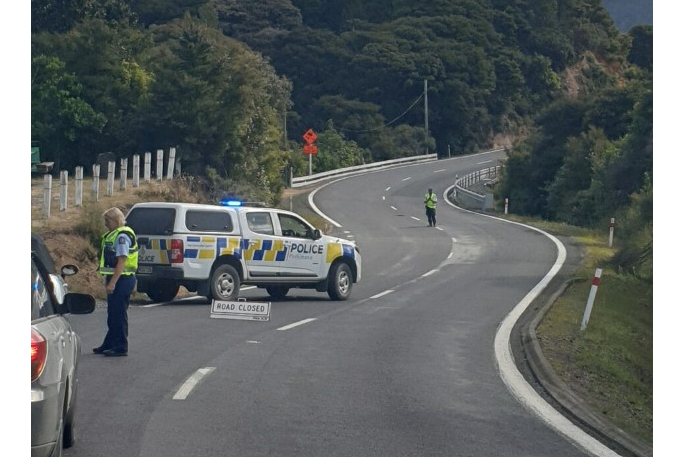 The road has reopened.

SH25 from Coromandel to Whitianga, south of Kuaotunu, is now closed in both directions following the crash.

One person is critically injured following a serious motorcycle vs car crash on SH25, Kuaotunu, Coromandel.

A helicopter and the Serious Crash Unit are at the scene.

Waka Kotahi NZTA say one lane is blocked and advise drivers to pass the scene with care and expect delays.

A serious crash on State Highway 25 in the Coromandel is causing traffic delays.

Emergency services have been called to the crash which is between Coromandel and Whitianga.

Police were alerted to the crash near the School of Miners Lane at around 2:40pm.

NZTA advise motorists to expect traffic delays and to follow the directions of emergency services at the scene.

It is unknown at this stage whether anyone has been injured.