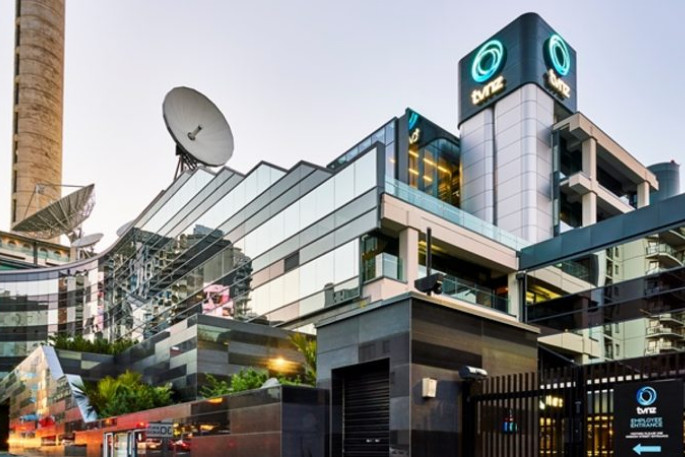 A complaint that Television New Zealand used a discriminatory term in a news story about the annual relocation of sharemilkers has been upheld.

The Broadcasting Standards Authority found TVNZ breached the discrimination and denigration standards by referring to the yearly movement of sharemilkers around the country "as gypsy day".

The complainant said the term "gypsy day" was "offensive to one of our smallest and least visible ethnic and cultural communities".

He says the use of the phrase "presents us as a nation that is willing to discriminate against minority ethnic and cultural communities".

He added the alternative term "moving day" could have been used.

TVNZ did not uphold this complaint, on the basis the term did not reach the threshold necessary to conclude it encouraged discrimination, the colloquial use of the term in the farming community, and that it did not intend to discriminate against a section of the community.

The BSA said the term was not used with any intention to discriminate nor was it directed at the Roma community, and it was commonly used colloquially to reference the movement of sharemilkers and their stock around the country.

However, the BSA said the term was recognised as a racial slur with growing recognition of its offensiveness, and that there was an alternate "moving day" term that could have been used.

The complaint was upheld but no order for costs to be paid was made.

Some will whinge about anything. Get a life.

I must say I am surprised by TVNZ using such derogatory terms. Mostly I find them to be the most woke PC bunch of do goody good pixie dust lefties around. Tut tut. As reparation they should invite that pleasant group of ‘travellers’, who allegedly stole and made a mess, over from the UK, back to New Zealand, and let them stay a while all expenses paid. They are very much misunderstood and maligned. Lol.