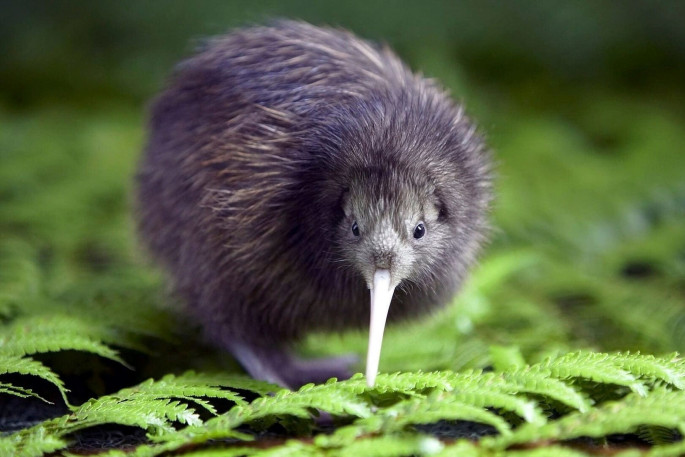 Kiwi recently killed on the Coromandel Peninsula by dogs has prompted the Department of Conservation – DOC - to urge owners to take extreme care when in the birds' habitat.

Three dead endangered Coromandel brown kiwi have been discovered at Tairua, Whenuakite and Matarangi in the last few months.

The message to owners was simple.

''Obey the signs and if an area says don't bring in dogs then please be respectful of those signs," says Mailee.

''Please keep your dog in sight at all times, know where your dog is, keep them under control and preferably on a leash or at least under verbal control.''

There were not many areas on the Coromandel closed to dogs and Whenuakite was the only area closed to hunting with dogs, she says.

''So there are a lot of places that you can still go with your dog.''

It is not unusual to find kiwi out and about during the day in summer foraging for food, Mailee says.

''Particularly coming into summer when it gets warm and dry and the ground gets really hard they may have to forage not just at night. They may not have got enough to eat at night and they may be out during the day looking for food and water.

''At any time, there could be kiwi out there."

Kiwi do not stand a chance against dogs, which was their biggest threat, says Mailee.

''The kiwi actually has a very fragile chest because they are flightless and they don't have big wing muscles, which means they are quite vulnerable.''

DOC suggests all dog owners going into kiwi habitat should get kiwi aversion training for their dog.

It takes about ten minutes, is free and uses a stuffed mounted kiwi.

''It uses a mild electric shock on a collar that at least reduces the chance of a dog going after a kiwi,” says Mailee.