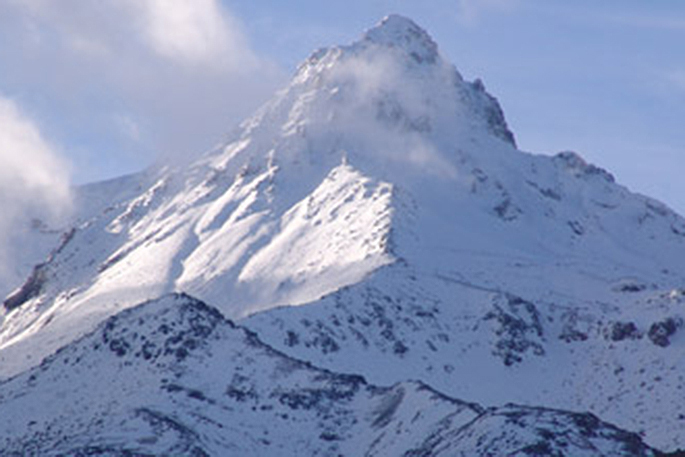 Volcanic tremors continue to be recorded at Mt Ruapehu despite a drop in temperatures at the crater lake, GeoNet says.

Last week, the volcanic alert level was raised to two after a rise in temperatures at the carter lake, and it remains at that level. The aviation colour code is also still at yellow.

While Te Wai ā-moe's temperature has gone down from 43C to 41C, moderate to strong volcanic tremors and shallow earthquakes have been recorded over the past week.

In a statement, GNS says a lake temperature peak of about 40C to 46C was common during heating-cooling cycles, with at least seven occasions of the lake temperature exceeding 40C since 2007.

The largest recent earthquake was on December 26, measuring at a magnitude of 2.2, right under the volcano.

GNS says volcanic quakes of this size were uncommon and combined with the other ongoing factors, it indicated moderate to heightened volcanic unrest.

"While volcanic alert level 2 is mostly associated with environmental hazards, eruptions can still occur with little or no warning."

The research institute will attempt a gas flight to measure volcanic gas emissions this week and sample the water at the crater lake for further chemical analyses.

It said these would help identify processes occurring at depth beneath the volcano.