COVID-19 testing increased for some returnees 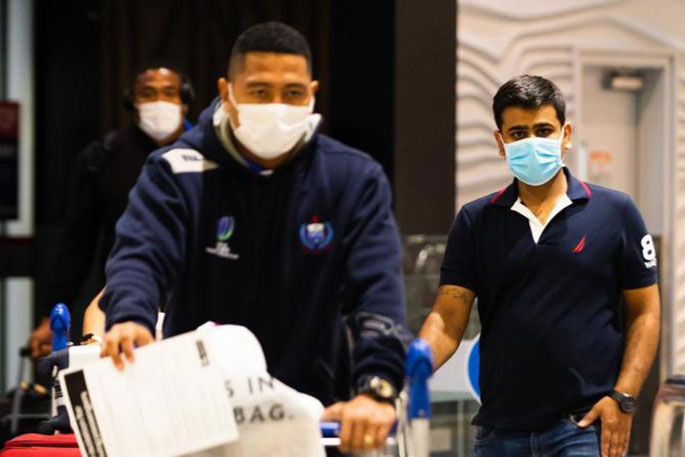 New variants of COVID-19 has led the government to introduce a third test for people travelling from high risk countries like the United Kingdom and United States.

Currently everyone who travels here is tested on day three and 12 of their quarantine stay.

From midnight on December 31, all returnees from higher risk countries will be tested on their first day as well.

Minister for COVID-19 Response Chris Hipkins says returnees would also be required to be in isolation or quarantine in their allocated room at a facility until their initial test had returned a result.

"This means if the result is positive they will be transferred to a quarantine facility effectively several days earlier than under the standard two-test regime," Hipkins says.

"We've been monitoring overseas developments very closely, and, like many other countries, New Zealand has heightened concerns about the new variants of the virus and their potential to spread more rapidly, and the ongoing high rates of infection in some countries."

He says asymptomatic people were arriving at the border and being picked up in day three testing - so the new day one test would ensure results as soon as possible.

"It will also help us identify earlier anyone who sat close to them on flights.

"Our 14-day managed quarantine and isolation regime is providing one of the strongest border defences anywhere in the world. These additional requirements for returnees from higher risk countries will provide extra safety for people working in the facilities and greater assurance for New Zealand generally."

The government was also looking at the option of pre-departure testing for UK arrivals to New Zealand.

"Plans for pre-departure risk reduction measures, including testing for people leaving the United Kingdom for New Zealand, are currently being worked on, with a view to implementing them from mid-January," Hipkins says.

"We're aware this would present an extra hurdle for Kiwis planning to return and we're not considering this lightly."

Hear! Hear! You are spot on. It should have been done months ago.

Last month it was minks. Now it’s the “UK strain”. All total media driven BS. The mutation is in every country. It’s just London experiencing another wave. There is ZERO evidence that it is any more transmissible than the other half a dozen strains. But with the UK leaving the EU what better way to poke them in the eye than banning them. Total nonsense but it is amazing how people fall for it. Still, looking at their ability to spell and string a sentence together you can see why.

We were told they were closed by primister what ever it’s never been closed souldnt be aloud in at all. The priminster went over seas and didnt isolate wong one rule for us diffrant to her

travellers to NZ should be tested before boarding.