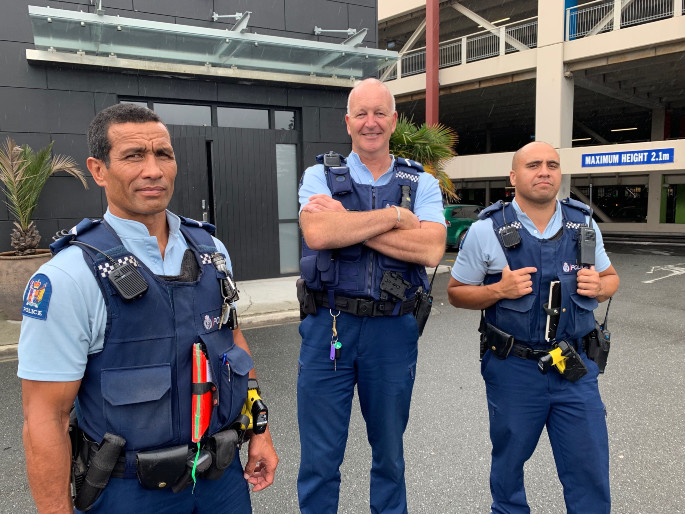 Western Bay of Plenty Police are establishing a temporary community base at Bayfair to provide increased visibility and reassurance to the community.

“We understand the community’s concern around recent incidents in the area and the opening of the base this week is part of our commitment to ensuring everyone is safe and feels safe at a time of the year when our population swells,” says Western Bay of Plenty Area Commander Inspector Clifford Paxton.

Police will be operating out of the base for six weeks from Wednesday December 23.

“The hub, located at 19 Girven Rd near the Caltex, will not have a public front counter and anyone seeking to contact Police is urged to do so through the usual channels: 111, 105, online or the public counter at the Mount Maunganui or Papamoa Police stations,” says Inspector Paxton.

“Officers will be working from the base in order to respond quickly to nearby incidents during this extremely busy time of year.

“It’s important to note that recent issues cannot be solved by Police alone – we are working alongside the community and our partners, including Bayfair, to find a solution and help ensure everyone feels safe.” 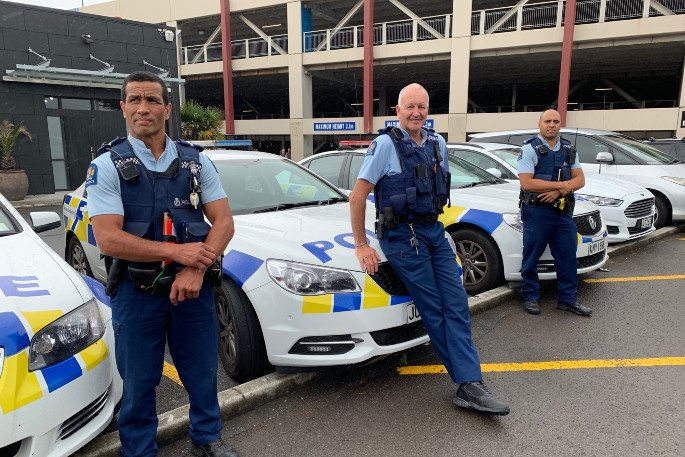 Escalating complaints about assaults, threats, street fighting and intimidation resulted in members of the Arataki community calling for a public meeting on December 16 at the Arataki Community Centre to make Arataki safe again.

Over the previous few weeks prior to the public meeting concern has been expressed on social media at the increasing number of incidents being reported by members of the public at the Arataki pump track and skate park, and around the Arataki community centre, Bayfair Shopping Centre, Baywave and nearby bus stops and parks.

A new Facebook group called ‘Make Arataki Safe Again’ has over 3000 people join it and there members of the group have been recounting their own experiences, photos and videos of incidents.

Kids’ bags have been stolen from the skatepark while their owners have been skating close by. On asking for the bags and items to be returned there have been reports of both the owners of the items and their parents being intimated, with one mother punched in the face.

“If you see anything, report it” was the message from Tauranga Police following a rise in complaints around criminal activity in the Arataki area. 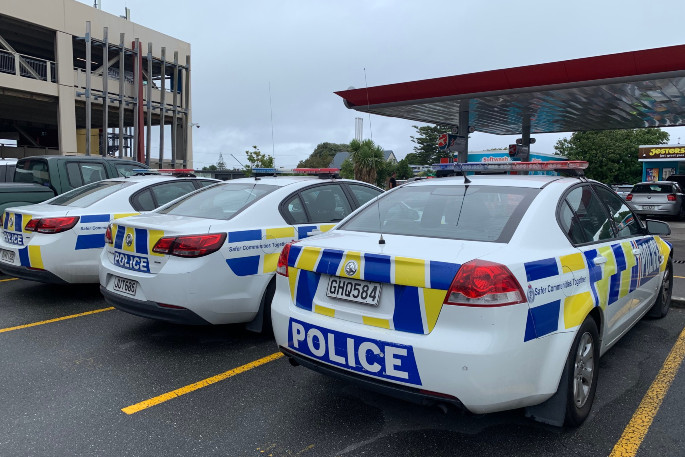 “Police are aware of a number of disorder-related incidents in the Arataki area recently, and acknowledge that these can be concerning to locals,” Tauranga Police Senior Constable Dennis Bidois told SunLive on Monday December 14.

Tauranga Police Senior Constable Dennis Bidois says they are aware of a number of disorder-related incidents in the Arataki area recently, and acknowledge that these can be concerning to locals.

“We are aware of who is involved in much of this offending and are working hard to hold those responsible to account.” 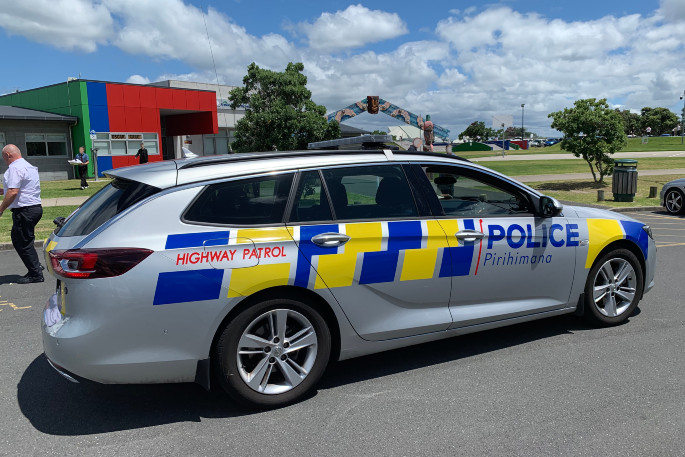 On Saturday, August 1, a disorderly ruckus near Bayfair and Baywave with large groups of college-aged youths congregating and yelling along Girven Rd resulted in a traffic jam forming, with ten Police cars coming to the chaotic scene. Three young people were arrested for disorder and Police patrols were increased in the Arataki area as a precaution. 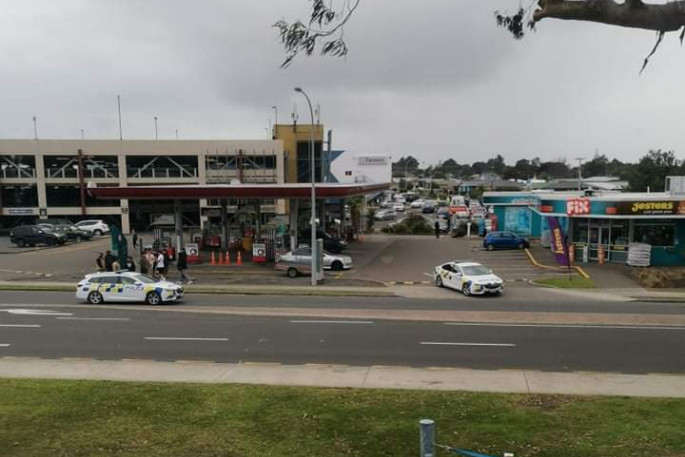 After months of having to clean up the mess left behind by a group of youth at Horoipoi Reserve in Leander St, two local Neighhourhood Support groups celebrated the installation of a CCTV camera in December.

The park, located within close walking distance of Bayfair, had become a focal point for ten to 15 youths who started sleeping there on weekends, leaving behind rubbish, belongings, duvets and blankets, as well as bags of human faeces. 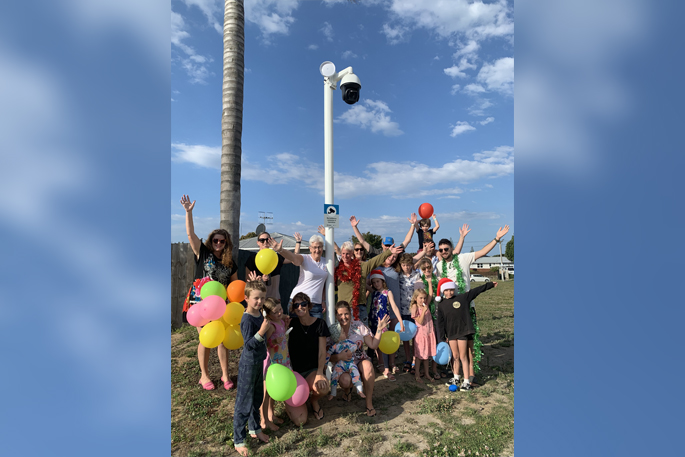 There was also damage to fences, cars and pathways and incidents of intimidating and disruptive behaviour making it feel unsafe for neighbouring families and children to use the park.

“We’ve now got a camera, which means the kids aren’t congregating here because they can be identified,” says Neighbourhood Support Omanu Area Coordinator Linda Thompson. 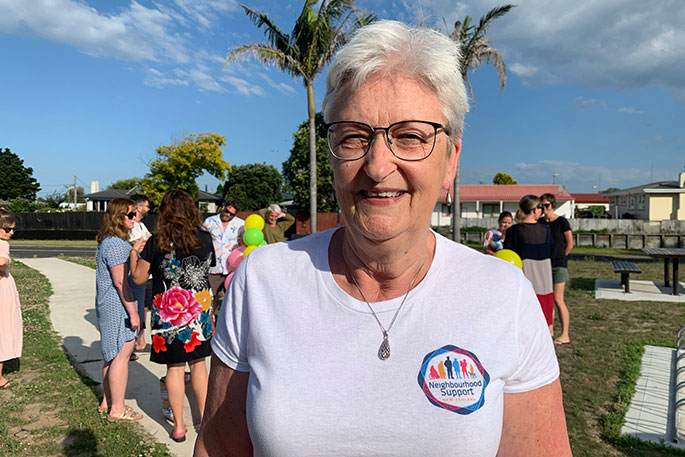 “Because we’re also close to Bayfair, there’s walkways through to Bayfair and that’s where kids are causing the trouble. So they come through to places like here [Horoipoi Reserve and playground] and this is a way that we can keep the place for the kids and families who live here.

In November there was a spate of vehicle break-ins in the Arataki area on Carysfort St, Leander St, Paterson St and Taupo Ave.

On November 22, a person was arrested following an incident of stealing at Bayfair. 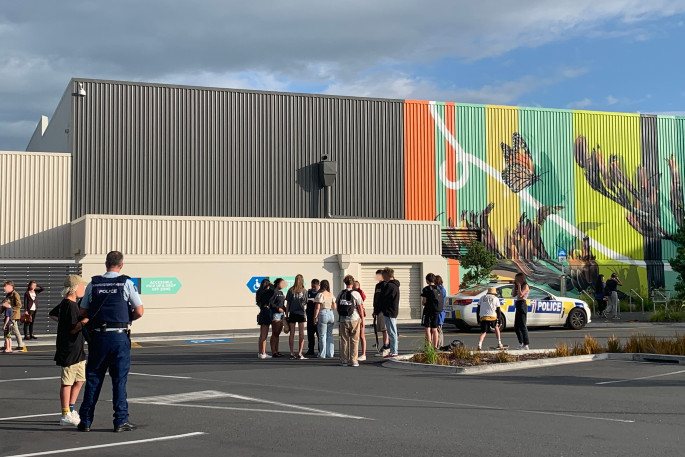 “We have a longstanding relationship with Bayfair and its security team who do a great job looking out for the local community,” says Inspector Paxton. “The hub is an extension of that partnership and we are grateful to Bayfair for their assistance.

“It is crucial that people are reporting incidents to us – if you see something and it is happening now, call 111; if something has happened then call 105. The quicker incidents are reported to us, the faster and more appropriately we can respond.” 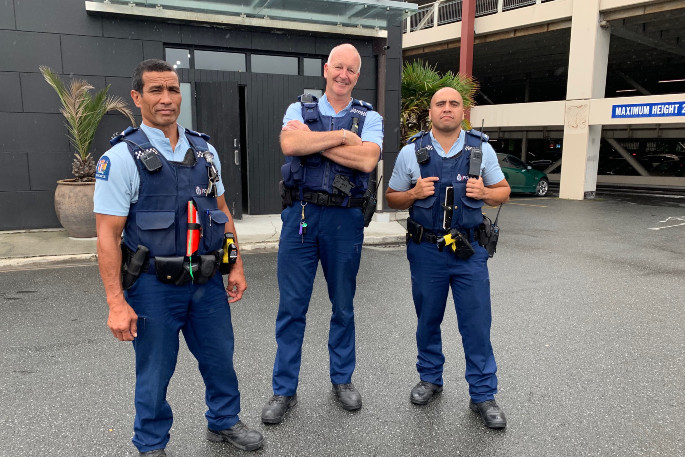