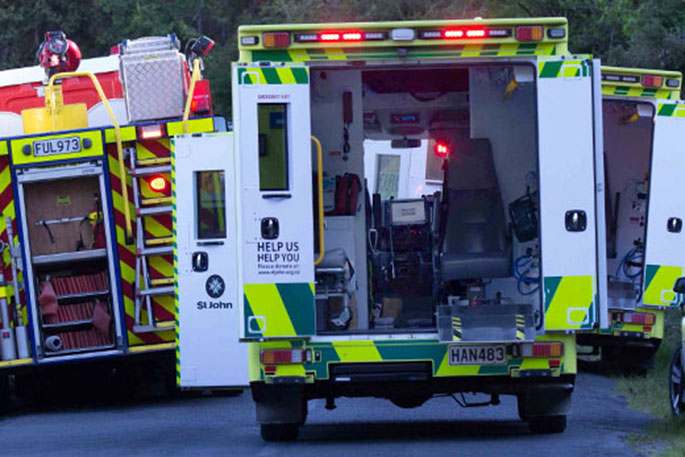 One person has been seriously injured in a crash in Mount Maunganui. File photo.

A cyclist has sustained serious injuries following a crash in Mount Maunganui this morning.

Emergency services were called to the crash, which was near the intersection of Maunganui Road and Salisbury Ave, around 8am.

"The cyclist is reported to have sustained serious injuries," says a police spokesperson.

"Police and Ambulance are currently on the scene. "

Meanwhile, one lane of Takitimu Drive is blocked after a crash involving a caravan.

The caravan had become untethered and was blocking one lane, says police.

"FENZ are on scene and assisting."

I live on an intersection at the Mount and cars just scream through in all directions. Mixed in amongst this are cyclists and now the lunatics on scooters, no helmets, no protective gear, also screaming along. I have a blanket and towels ready just waiting for the metal on medal and the screams. EVERYONE, slow the f..........down!!! :(