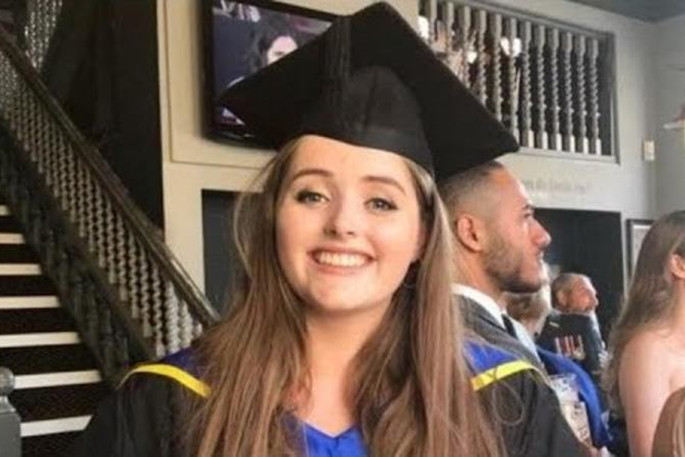 Grace Millane was in the country on her OE when she was killed in Auckland in December 2018. Photo: RNZ / YouTube.

Warning: This story and related coverage of the trial contain graphic details that may be distressing for some readers.

The man who murdered the British backpacker Grace Millane can now be named.

He is 28-year-old Jesse Shane Kempson.

Kempson's name has been kept secret by the courts in New Zealand for more than two years, but suppression lapsed when the Supreme Court denied his last-ditch appeal.

It can also now be revealed Kempson has been convicted of a raft of sexual violation offences, relating to two women who went to the police after he was arrested in December 2018 over Garce's disappearance.

After he was found guilty of murdering Grace in a highly-publicised trial in late 2019, Kempson faced two further judge-alone trials in the High Court at Auckland in October and November this year. 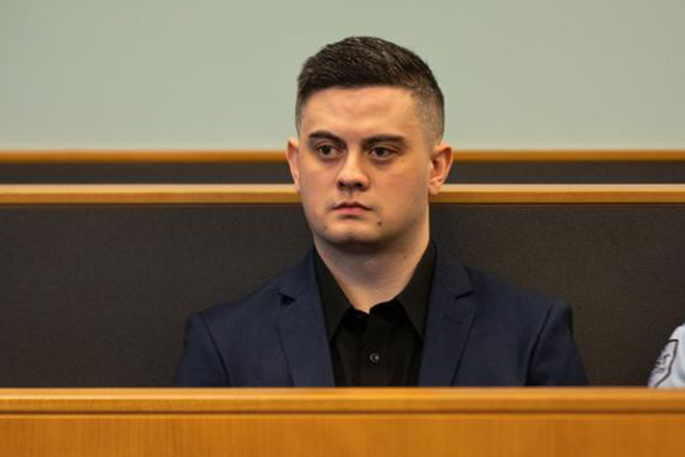 In the first, he was found guilty of eight charges for the sustained physical, sexual, emotional and financial abuse of an ex-girlfriend, and jailed for seven-and-a-half years.

In the second, he was found guilty of raping another woman he had met on Tinder, and jailed for three-and-a-half years.

Kempson is appealing his conviction and sentence in both cases.

He is already serving a life sentence with a minimum non-parole period of 17 years for Grace's murder.

Last week, the Court of Appeal dismissed his bid to overturn his conviction and sentence in that case.

He has indicated he will go to the Supreme Court to challenge that decision.