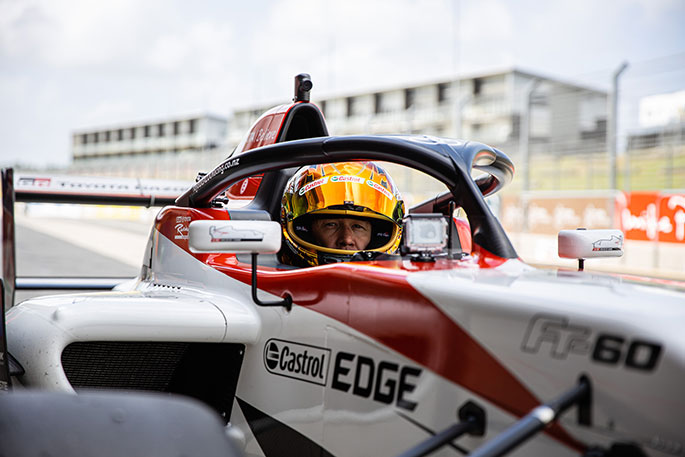 Greg Murphy has sampled the FT60 and will test again before the GP. Photo: TGRNZ/Supplied.

Following speculation that he would return to single seaters, Kiwi motorsport legend and television personality Greg Murphy has confirmed he will step back into the cockpit for the 2021 New Zealand Grand Prix - 27 years after winning it.

Murphy, the four-time Bathurst winner, took the chequered flag and etched his name onto the famous New Zealand Grand Prix trophy as a 21-year-old before going on to a successful Supercars career.

“It was obviously the most significant thing that I had achieved in my career,” says Murphy.

“I had won a few things but nothing that really announced myself as someone that could be a professional race car driver.

“The big thing – I can recall the feeling around it – is that it was like I had put a stake in the ground. It meant a lot. It was a progression and a key contributor with where I went next – at that point it was still a hobby I did as an amateur but that allowed me to chase a career.” 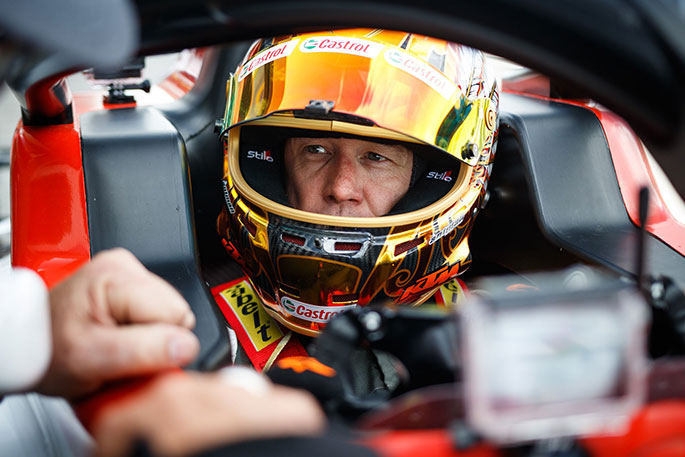 In 2021 a host of promising up-and-coming young stars will hope to emulate what Murphy did at the start of his career.

Billy Frazer, Matthew Payne and Kaleb Ngatoa are hoping they kick-start their international career by winning the 66th edition of the New Zealand Grand Prix.

But they’ll have their work cut out as a crop of top New Zealanders find themselves in the unique position of being able to compete thanks to the COVID-19 pandemic that has interrupted so much sport this year.

Supercars star Shane van Gisbergen and former world karting champion and sports car racer Chris van der Drift were the first big names to commit as wildcard entrants. Murphy is the latest to throw his hat in the ring with more stars expected to follow.

“It will be a massive challenge,” Murphy admits.

“I think perspective needs to be applied – I’m 48 and haven’t done anything serious in a car, competing for such a big trophy since 2014 really. I have done a bit of GT racing but that was just fun.

“The competitive element will kick in – none of us wants to be there making up the numbers – but I will not have it easy.

“The fact that Kenny Smith is entering his 50th New Zealand Grand Prix was a big draw card to competing. If my involvement helps grow the interest in the event then that will be a success.

“This event deserves to be recognised for what it is. By getting some top performers in other categories and stars that have competed before coming back it will help create the spark in the New Zealand Grand Prix that is deserves.” 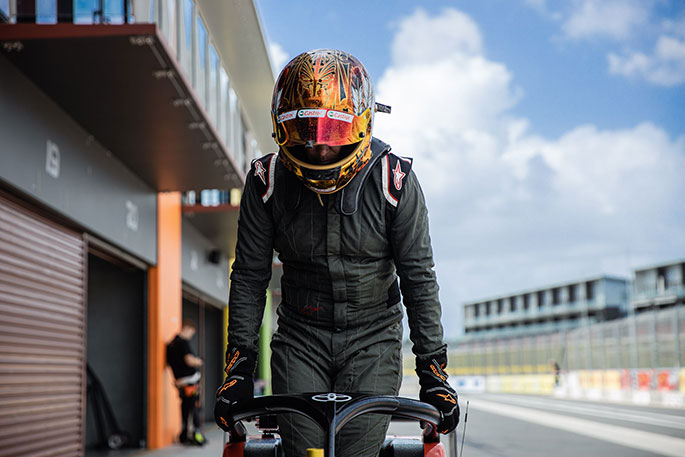 Billed this year as the Race of Champions, the 2021 New Zealand Grand Prix could be one of the biggest with major names since Bruce McLaren himself was behind the wheel.

The MotorSport New Zealand-sanctioned event doubles as the opening round of the TRS championship.

A joint venture by Hampton Downs and Speed Works Events, it will run over the weekend of January 22-24 with practice, qualifying and two races for drivers before the New Zealand Grand Prix itself on Sunday 24 over 28 laps of the circuit.

There's an impressive list of Kiwis on the winners roll of honour too, including three time winners Craig Baird and Nick Cassidy and Smith. 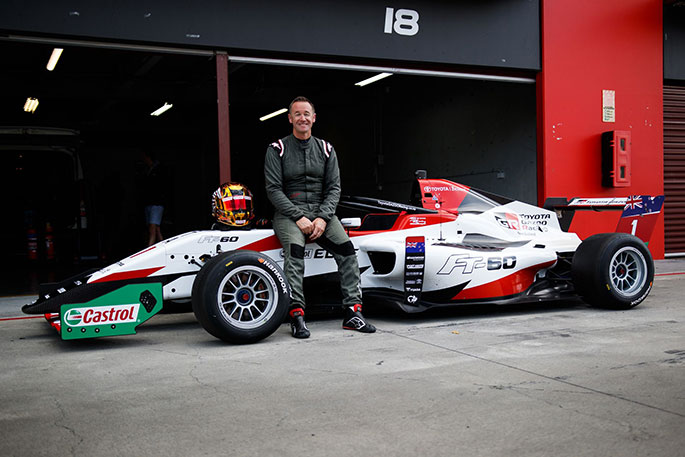 Murphy is back in a single seater for the 2021 NZ GP. Photo: Simon Chapman/Supplied.

It will be the first time the Grand Prix has been held at the North Waikato circuit and the first time any Castrol Toyota Racing Series event has been held on the longer and more challenging 4km international format track which has ten corners and a current lap record of 1 minute 27.637 seconds.

Tickets are on sale now – visit https://www.hamptondowns.com/event/nz-grand-prix/ to secure yours now.