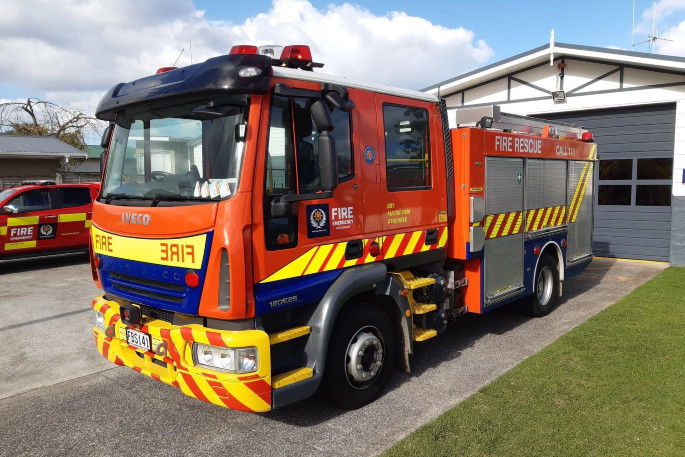 A fire in Golden Valley near Waihi is now under control.

Fire Emergency NZ shift manager Paul Radden says they were notified of the fire at 11.30am.

"A couple of acres in Waihi that were on fire are now under control," says Radden.

Ground crews and helicopters worked to put out the fire in the rural land around Golden Valley Rd.

"It's hard for the ground crew because of the difficult terrain. So the helicopters helped."

The fire is now contained.