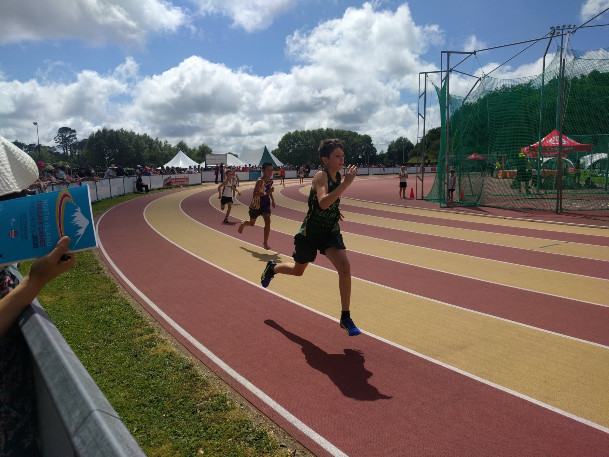 The Colgate Games is set to return in early January, with 64 athletes from the Bay of Plenty region competing.

The Colgate Games have a proud list of alumni that includes the likes of kiwi athletics icons Tom Walsh (shot put) and Nick Willis (middle distance) but also legends from other codes such as netball star Bernice Mene.

“The Colgate Games has become a rite of passage for so many Kiwis and I’m sure we’ll be seeing many more stars of tomorrow in action in January,” says Athletics NZ chief executive Peter Pfitzinger.

Bellevue Athletics Club, who are based in Tauranga, are sending the most athletes with 35 competing.

President Stu Thompson describes the games as the pinnacle of the season.

“It’s the greatest opportunity for the athletes to challenge themselves.”

Competitors will do their best in the track and field events involving running, hurdles, relays, shot put, high jump and long jump- while the over 14s also have a chance at javelin.

Stu says the primary focus should be enjoyment, making friends and having a great time, but the games are also a vital step in the process to competing at a professional level.

The Colgate Games have been held for more than 40 years.