Almost 80% of drinks in supermarkets are sugary 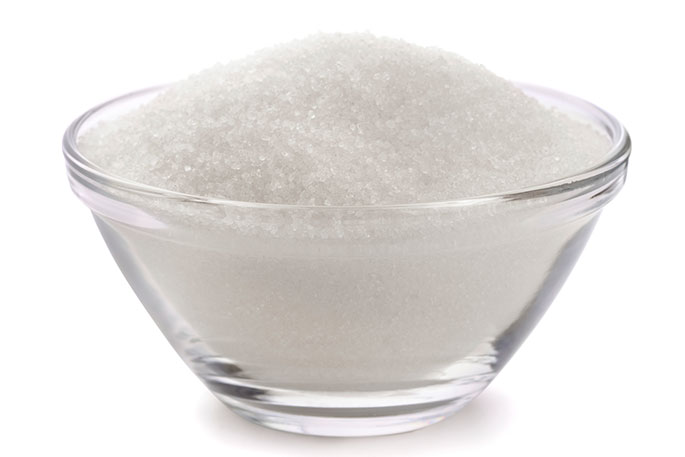 Almost 80 per cent of drinks in New Zealand supermarkets are sugary, swelling the nation’s health risks and indicating that industry self-regulation is failing, according to University of Auckland researchers.

The study tracked drinks on New World, Four Square, Countdown and Pak‘nSave shelves in Auckland over the past seven years to evaluate whether significant changes were made in the availability, sugar content and serve size of non-alcoholic drinks.

The study, published in the international journal Public Health Nutrition, was led by Dr Teresa Gontijo de Castro and Dr Sally Mackay from the Department of Epidemiology and Biostatistics in the School of Population Health in the Faculty of Medical and Health Sciences.

The 80 per cent estimate applies to single-serve drinks, those marketed to be consumed at one sitting.

The research showed that over the seven years there was an increase in the availability of sugar-free and low sugar beverages and of 'craft' sugar-sweetened soft drinks such as kombucha. This increase explains some of the decline in total average sugar content for some beverage groups.

However, these changes were not meaningful, as in 2019 a significant number of New Zealand drinks (72.9%) would be subject to a 'sugar levy' if the United Kingdom’s Soft Drinks Industry Levy was applied here, says Teresa.

“Over half the drinks had between six to 12 teaspoons of sugar per drink."

The research also showed that the availability of smaller-sized drinks fell between 2013 and 2019 – a concern because of the potential link between larger serving sizes and obesity. There were fewer drinks sized below 250 millilitres.

"Industry pledges are not working and the government needs to step in,” said Dr Mackay. ”Government measures are needed to if we are to achieve a meaningful reduction in sugar content and serving sizes of drinks.”

Does this include the alcoholic beverages? No, thought not. Just pick on the fizzy drinks and ignore the gigantic boozy elephant in the corner which is responsible for more misery than soft drinks ever did. It will be a sad irony when the cola in a rum and cola costs more than the rum!

......it is relatively easy to study and make conclusion on what we already know and have done for some time now. Question is; who and how does something about it and when??...perhaps another seven year study could be done to determine if 1) parents 2) consumers, and 3) government actually give a s**t..!!...I suspect most of us could answer this within 10-15 seconds, so the question remains..what do we do about it?..start the study guys, expect to hear in seven years..:(

Ambulance at the bottom of the cliff

Government always happy to pick up the pieces at great cost once you have diabetes but not happy to deal with the source.