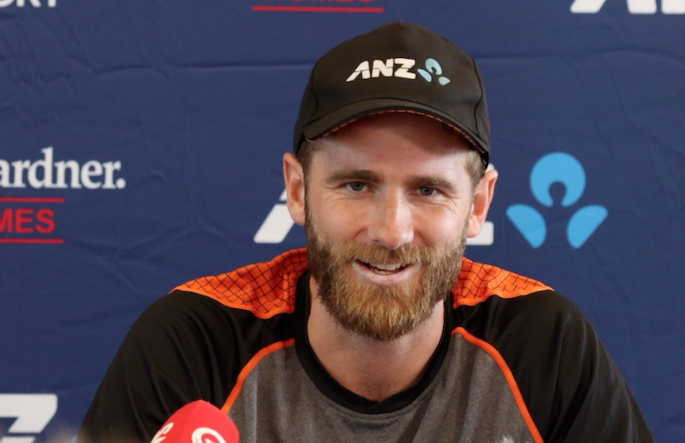 Black Caps captain Kane Williamson has announced the arrival of "a beautiful baby girl” into his family.

Williamson, who missed the second test against the West Indies in Wellington – that concluded on Monday – to be with his pregnant wife Sarah Raheem, made the announcement on Wednesday night.

"Overjoyed to welcome a beautiful baby girl into our family," Williamson wrote on Instagram.

Williamson did not give any clues to his baby daughter's name.

The 30-year-old revealed the impending arrival following the first test against the West Indies earlier this month.

With baby Williamson due, the Black Caps skipper was already scheduled to miss the opening T20 international against Pakistan on Friday night.

Black Caps coach Gary Stead told media on Tuesday, before the arrival of baby Williamson, that his captain was still expected to join the team ahead of the second match of the T20 series in Hamilton on Sunday.