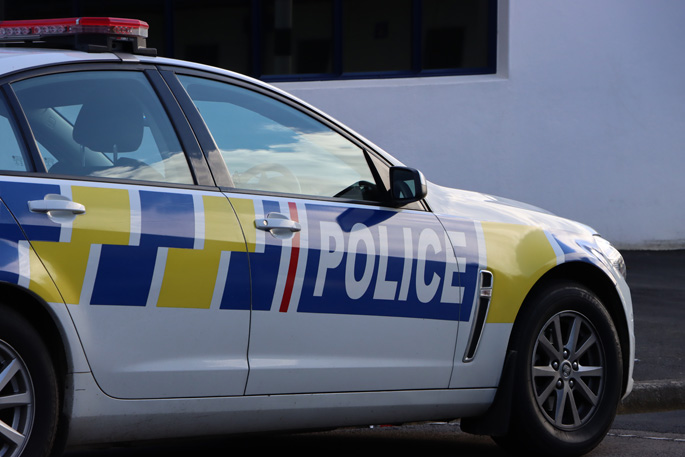 A scene guard remains at the property. File photo.

Police have launched a homicide investigation following the death of a woman.

Police were called to a report of an assault at a Kentucky Crescent address in Hamilton at around 11:15pm.

On arrival, a 30-year-old woman was located seriously injured but sadly died at the scene a short time later, says a police spokesperson.

"A 34-year-old man has been arrested and is assisting Police with our enquiries.

"An update on charges will be provided when able. Police are not seeking anyone else in relation to this incident.

"A scene guard is in place at the Kentucky Crescent address and a second address while investigators continue scene examinations this morning."