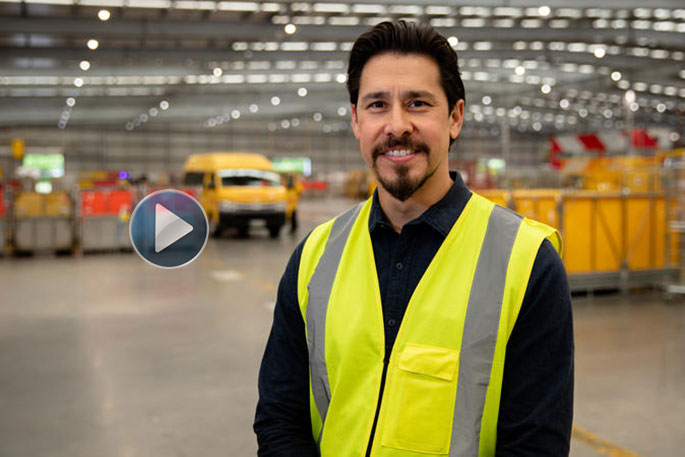 New Zealand Post workers are in the thick of a record-breaking Christmas amid a nationwide online shopping frenzy.

With couriers delivering two million parcels a week, the service is asking the public to send presents as early as possible to avoid disappointment.

At the Auckland Operations Centre - where every CourierPost begins its journey into the largest city - automatic conveyer belts, scanners and chutes are helping sort and dispatch parcels.

New Zealand Post's general manager of business marketing, Chris Wong, says systems are in overdrive as is the case in every operations centre around the country.

"These are record levels and we expect the two million we received last week, that sort of volume, to continue right up until Christmas."

He says the company's busy season has begun earlier than usual in November, when New Zealanders swarmed online shopping sales.

About 70 per cent were from New Zealand businesses.

"Despite everything that's happening around the world today, and the fact there's a looming recession, we've seen absolute record levels of online shopping in November.

"Kiwis spent about 585 million in November, which is up 27 per cent on the same time last year."

It is not the first online shopping frenzy New Zealand Post has dealt with recently - with the service overrun during the nationwide lockdown in March and April.

There are backlogs of tens of thousands of parcels, and weeks of delays for some customers.

On the streets of Botany, people out Christmas shopping are not particularly confident about the reliability of sending parcels - with some telling RNZ they have sent presents early, or avoided it altogether.

Wong says the company is paying close attention to possible spikes in activity, including those due to supply chain issues from COVID-19 disruption.

Denis Ozdemir, who is in charge of Mount Wellington deliveries, says staying focused and always thinking two streets ahead is key to a successful day.

"Before you know it you have a photographic memory of the address. When you look at the parcel, the number, it's visual, you know exactly what house it is."

"As challenging as it is, it's quite rewarding and satisfying as well when you see the smiles on people's faces and the children that come to greet you and sometimes give you a hug - because you're pretty much Santa at this time of year."

New Zealand Post expects letters and parcels posted before Monday, December 21, to arrive in time for Christmas, along with courier parcels sent before next Wednesday.

It suggested people keep an eye on the cut-off dates on its website, and send parcels as early as possible to guarantee they get under the tree in time.

NO mail in our PO Box since last WEDNESDAY ------- AND NO Email to say that you don’t have mail !!! FIRST OFF - I KNOW that there should have been mail since last Thursday - mail the people have told me that the sent 7-8 days ago. SECONDLY, their "email service" of notification of mail / no mail has NOT been working / received since last WEDNESDAY !! SERVICE - what is that !!

While demanding extra money for overnight delivery and delivering on that, they fail miserably.