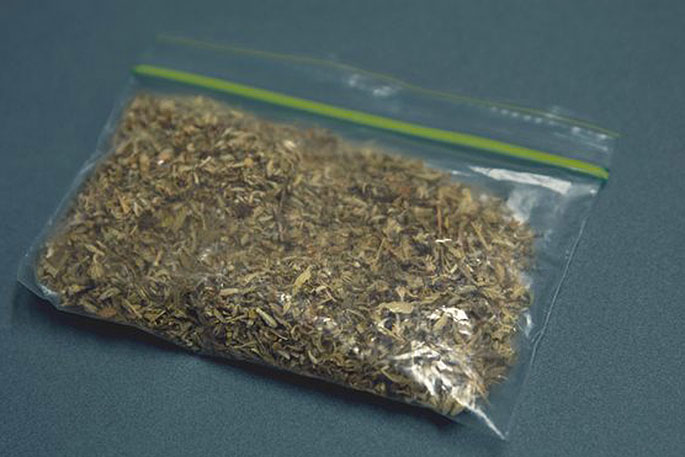 A coroner has repeated recommendations made in an earlier inquest into synthetic cannabis deaths to develop a harm reduction strategy.

The repeated recommendations come from an inquest into the death of Oliver Dwayne Johnathon Manukau, who died from AMB-FUBINACA - or synthetic cannabis - toxicity in 2018.

Manukau also had heart conditions which were found to have contributed to his death.

He was found dead on Queen Street on the afternoon of August 4, 2018.

A member of the public found Manukau and placed him in the recovery position before others called emergency services and commenced CPR.

Ambulance staff later noted that he was going into cardiac arrest and performed CPR on him, however, Manukau could not be revived.

He had previously been found by police with synthetic cannabis in his car in March 2018.

A post-mortem toxicology analysis revealed the presence of AMB-FUBINACA, which is a synthetic cannabinoid, in his blood.

Dr Kilak Kesha, who carried out the post-mortem, says AMB-FUBINACA is reportedly 75 times stronger than THC, the psychoactive compound found in cannabis.

In an inquest released today, Coroner Woolley repeated recommendations made in an earlier synthetic cannabis death inquest by Coroner Matenga, which was completed in 2018.

Those were based on evidence by an emergency specialist, Dr Paul Quigley, who suggested developing a harm-reduction approach to synthetic cannabis.

That approach would involve reducing demand and supply while making treatment easier to access.

Quigley submitted that efforts should also be made to inform users and their families of the dangers of synthetic cannabis.

"While I agree with, and endorse, Dr Quigley's advice, I am unable to make any recommendations in this regard as I have not heard any evidence," says Coroner Woolley.

"I am aware, however, that Coroner Mills is conducting a joint inquiry into deaths from synthetic cannabis which occurred in Auckland.

"I will refer this suggestion to Coroner Mills to consider in the course of her joint inquiry.

"No recommendations will be made by me."