Whakaari eruption hearings put off until next year 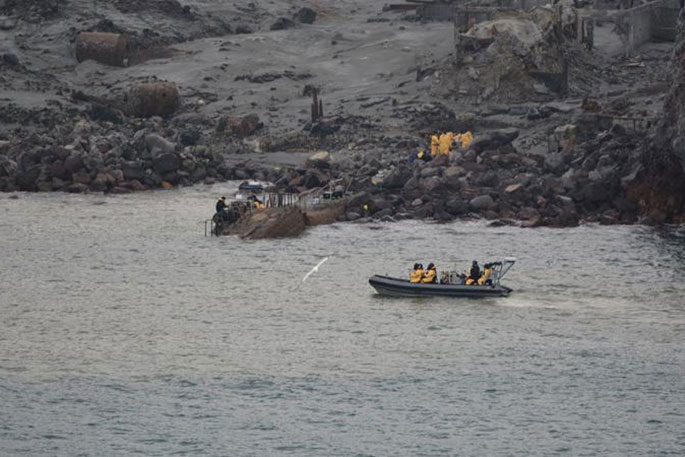 The first court appearance for the 13 parties facing charges over alleged health and safety breaches in the lead-up last year's Whakaari eruption has been adjourned.

All of those charged by Worksafe were due in Auckland District Court today.

However, the case has been adjourned until March 2021.

The charges do not relate to the rescue operation launched in the aftermath of the eruption - and only to events prior to it.

Those charged include the owners of the island, Whakaari Management Limited, and companies that took tourists to the island.

In November, WorkSafe filed charges against 13 parties over the Whakaari eruption in December 2019 that claimed 22 lives.

WorkSafe chief executive Phil Parkes told a media conference that no details of the investigation would be released to avoid compromising the court process, and he would not name any of the parties facing prosecutions over the tragedy.

However, he confirmed that none of the enforcement action related to recovery operations following the eruption when local helicopter operators evacuated survivors and victims.