Cyclone Yasa forms near Fiji, some threat to NZ 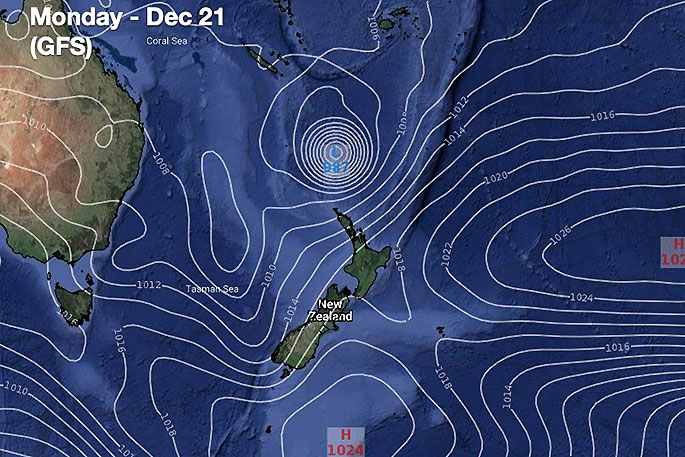 A Tropical Cyclone has formed near Fiji overnight.

The storm has been named Yasa by the Fiji Met Service, says WeatherWatch.co.nz.

It is currently Category 1 and is expected to reach at least Severe Category 3 status.

"Yasa will spend the next few days spinning around in a giant circle. It's expected to brush Fiji so those in the area should be closely monitoring local forecasts and warnings.

"As for New Zealand the path remains unclear. WeatherWatch has about 40 per cent confidence this low will make it to NZ, probably one week from now.

"However the storm will be going through a major structural change at this point which means a number of future scenarios are possible from a serious major hit, to a weak low that only brings some rain, to one that falls apart and misses NZ entirely.

"The 40 per cent confidence is based on modelling from various agencies over the past several days and reflects our current confidence." 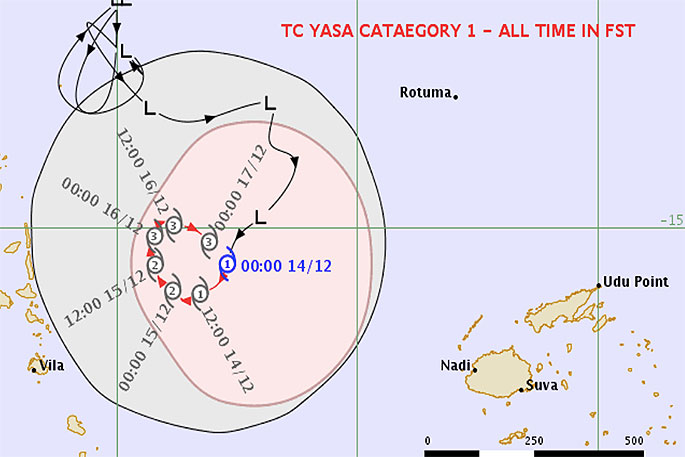 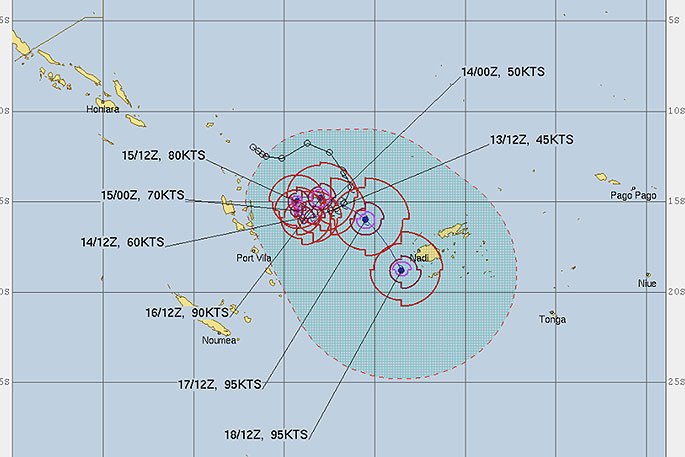 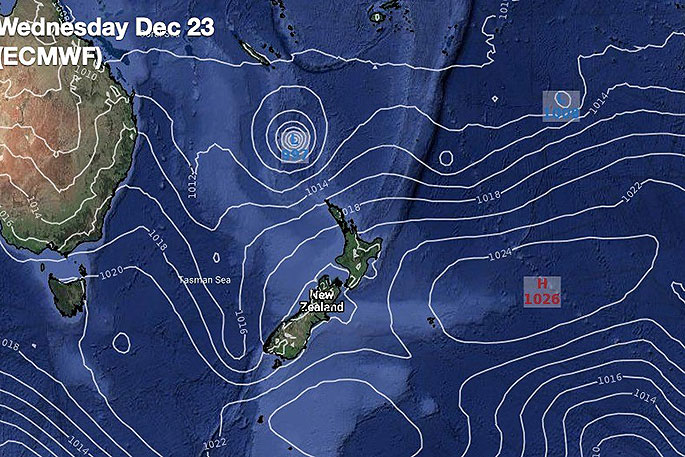