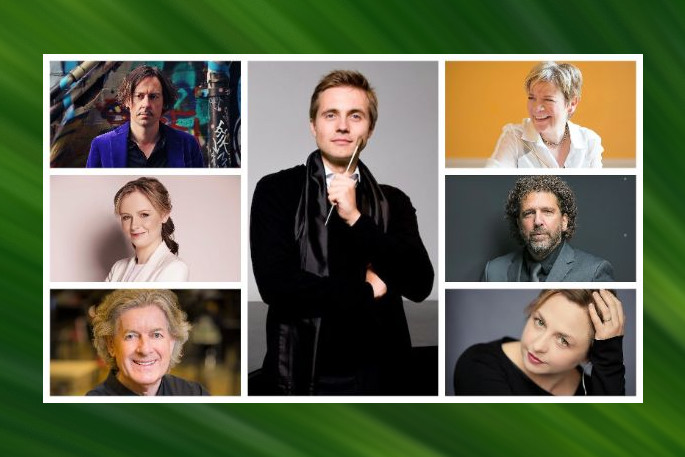 The New Zealand Symphony Orchestra will introduce an innovative festival series and expand its popular and accessible Setting Up Camp tour to more communities in 2021.

The multi-day festival and Setting Up Camp tours are in addition to an exciting selection of other concerts and special events the national orchestra will present next year.

The NZSO will also join forces with the Royal New Zealand Ballet for two productions.

NZSO Chief Executive Peter Biggs says in 2021 the orchestra will spend more time and reach more communities in every centre it performs in.

“Our goal every year is to bring the greatest music ever written to as many New Zealanders as possible. We’re proud that in 2021 we’ll tour from Kerikeri to Invercargill and perform with some of the best soloists and conductors in the world,” says Peter.

“Our multi-day festivals in six cities and expansion of our Setting Up Camp tour from six to 15 centres next year will give audiences more choices and allow the NZSO to make deeper connections with more New Zealanders.” 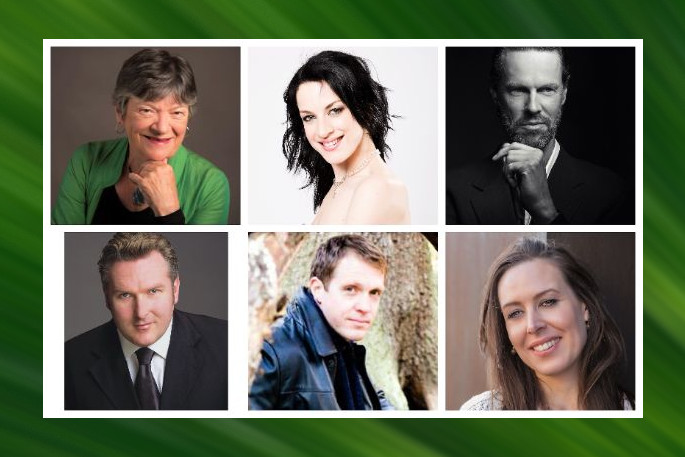 Peter says one of the highlights for audiences in 2021 will be Kia Kotahi, a unique participatory performance of Beethoven’s Ninth Symphony, with a new text of the famous ‘Ode to Joy’ sung in te reo Māori by a chorus of high school students. The concert will also include new works by New Zealand artists to complement the symphony.

American Marin Alsop, one of the world’s top conductors, will make her New Zealand debut with Kia Kotahi. The project was originally slated for 2020, Beethoven’s 250th anniversary year.

However, Peter says a combination of the impact of Covid-19 and limited government funding has meant the NZSO in 2021 will not deliver to New Zealanders everything the orchestra planned to do.

“Like all performing arts organisations, the NZSO has faced many challenges this year. In 2021 we have reluctantly reduced the number of large-scale concerts, particularly in some regions. We know this will sadden our many fans and supporters around the country. The NZSO is working hard to find a solution so we can reach those audiences.”

With 2021 the 50th anniversary of the death of the great composer Igor Stravinsky, the NZSO, in association with the Royal New Zealand Ballet, will tour The New Zealand Herald Presents The Soldier’s Tale. Other key works by Stravinsky, who conducted the NZSO in 1961, will be performed throughout the year.

The new NZSO Festival series will be staged in Auckland, Tauranga, Hamilton, Napier, Wellington and Christchurch, with several performances by the Orchestra presented in each city over three days.

Festival conductors include Mathieson, making her NZSO debut with Berlioz’s Symphonie Fantastique in association with Ryman Healthcare, Takemitsu’s Dreamtime, and New Zealand composer Dorothy Ker’s The Third Dream in Hamilton and Christchurch in May.

Maestro McKeich will conduct festival performances in Tauranga and Napier, featuring Stravinsky’s The Firebird in Association with Ryman Healthcare, along with New Zealand composer Juliet Palmer’s Buzzard and Mozart’s Piano Concerto No. 23 with Irons.

A Winter Festival in Auckland and Wellington will comprise the world premiere of New Zealand composer Gareth Farr’s Ngā Hihi O Matariki conducted by New, Stravinsky’s legendary Rite of Spring and, with the NZSO and National Youth Orchestra performing together, Shostakovich’s colossal Symphony No. 7.

More festival concerts will be announced in early 2021.

The NZSO in association with the Royal New Zealand Ballet will also tour in 2021 Mendelssohn’s A Midsummer Night’s Dream.

Setting Up Camp, a popular multi-day programme of daytime performances to schools and community groups alongside evening concerts, will tour the South Island and upper North Island for the first time. Conductors will include NZSO Music Director Emeritus James Judd and Maestro McKeich.

2021 Season Subscription tickets are on sale at www.nzso.co.nz from December 11. Single tickets go on sale from mid-February.