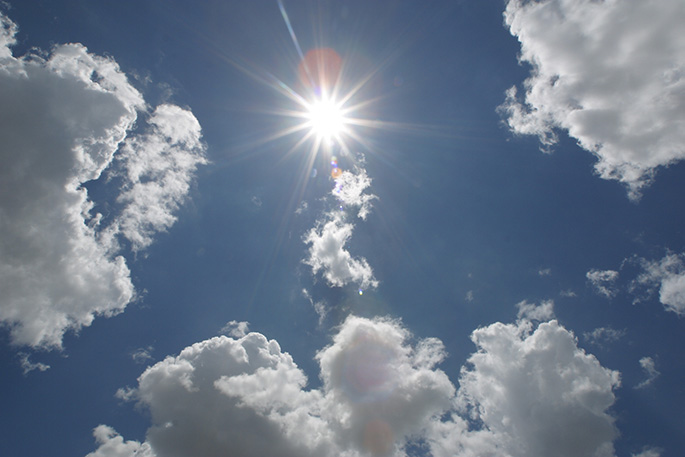 Fine weather looks set to return to the BOP tomorrow.

It's still humid in northern NZ but WeatherWatch.co.nz says a cooler change is coming in for Friday night - nationwide.

The windier west to south west change will be most felt in the lower South Island, with a cooler than average change spreading in behind it across Friday and into Saturday.

"Friday will see the South Island lean cooler than average in some regions, like Southland, some parts of Otago and Canterbury and the more populated parts of the West Coast.

"The north and north east of the North Island continues with the warmer than average weather set up for the rest of Friday." 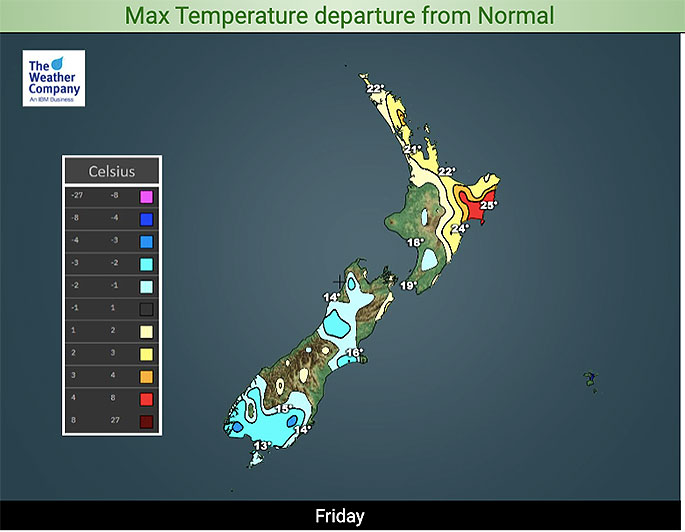 However, by Friday night temperatures drop in many places nationwide, says WeatherWatch.co.nz 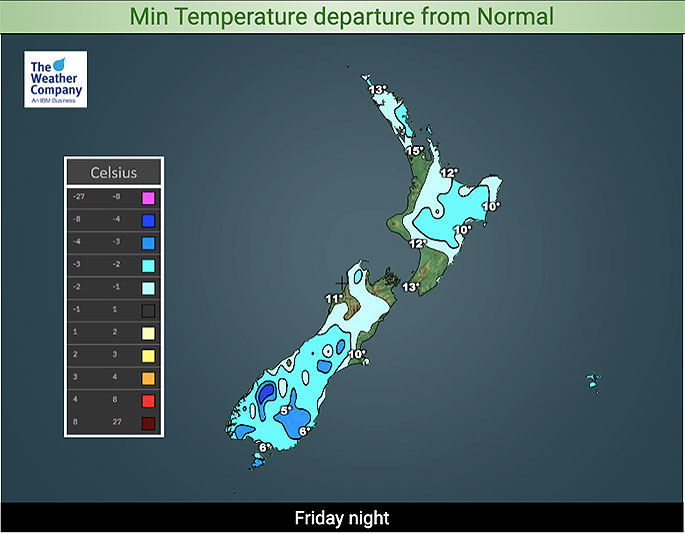 "All of New Zealand will either be below average, or about average, over Friday night. No one will be warmer than average for the first time this week.

"In the South Island, inland and through the high country of Canterbury, there is even the chance of a frost tonight."

The Below Zero temperature maps at WeatherWatch show this frost risk (highlighted in purple) www.weatherwatch.co.nz/maps-radars/temperature/below-zero.

Any frosts will be very limited to inland areas through the mountains. No frost risks exist in more populated places. 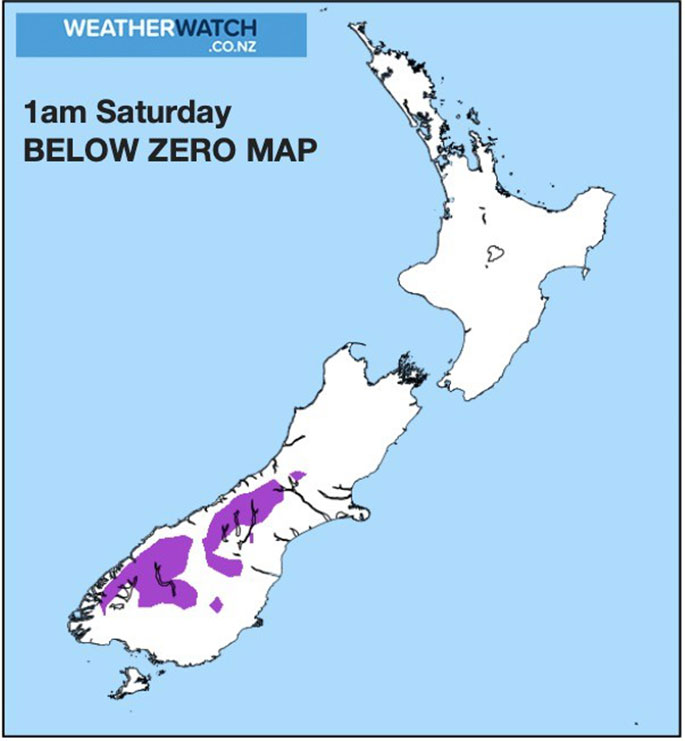