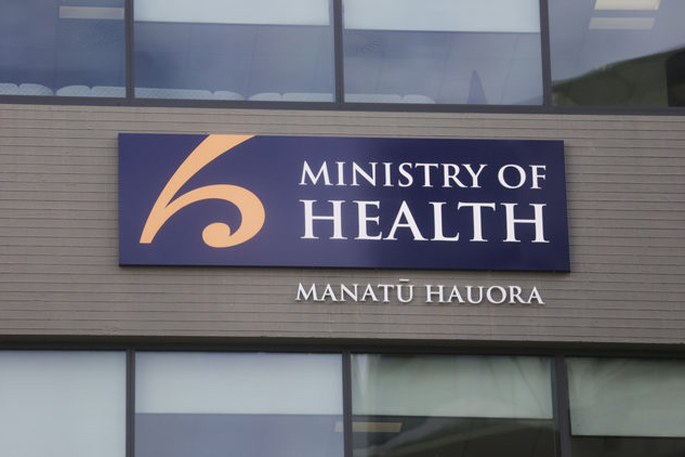 There are three new cases of COVID-19 in managed isolation in New Zealand today.

A written statement by the Ministry of Health says two are active cases and one is historical.

Of the two active cases:

One person arrived on December 7, but the country of origin is not yet available.

"They tested positive on arrival and have been transferred to the Auckland quarantine facility," says the statement.

The second person arrived on December 3 from the United Kingdom via the United Arab Emirates.

"They tested positive at routine testing at around day 3. They have been transferred to the Auckland quarantine facility."

Of the historical case:

This person arrived in New Zealand on 2 December from the United Kingdom via Singapore.

They person tested positive at routine testing at around day 3.

"Further investigation indicated this is a historical case, now recovered. This person is in a Christchurch quarantine facility."

Two previously reported cases have now also recovered, so our total number of active cases is 55, says the statement.

Additionally to the case outlined above, a suspected historical case of COVID-19 has been detected in a crew member on the CTG Cobalt which had docked in the Port of Tauranga from Japan and is now en-route to Timaru.

"No crew members have come ashore, so there is a very low risk of transmission to the New Zealand community," says the statement.

The crew member who returned a weak positive COVID-19 test, with a high CT value, indicating an old infection.

It appears most likely that this crew member had COVID-19 some time ago.  They have no symptoms, are recovered and are no longer infectious.

The CTG Cobalt arrived in New Zealand waters on December 6 after departing Japan on November 19.

"All other crew members have tested negative and have been on board the vessel, effectively in isolation for 17 days for the duration of their voyage,' says the statement.

"Until the current investigation by public health staff is concluded, no crew members will be allowed to leave the vessel.   This case is not yet reported in our official figures while it remains under investigation."

Health and port staff who have had minimal contact with the crew, have all been informed and no further action is deemed necessary at this stage.