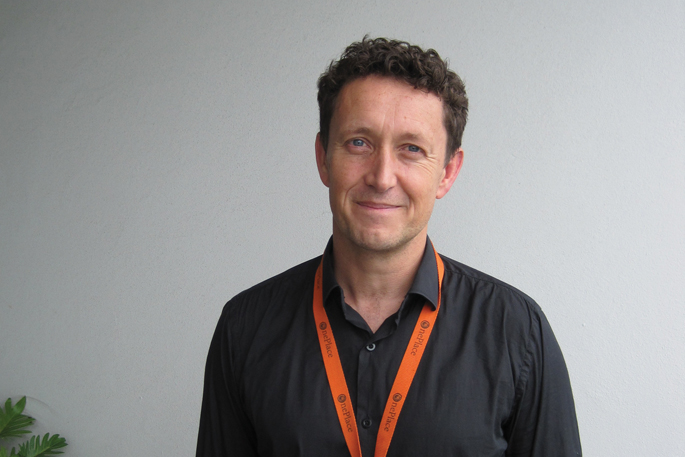 A national campaign is being launched urging people between 15-30 years of age to get immunised against measles.

The Bay of Plenty District Health Board is strongly reinforcing this message.

Measles is about eight times more contagious than COVID-19 and is a serious disease that can make you very sick, says a statement from the BOPDHB.

"Getting immunised is the best way to protect you, your whānau and community from catching and spreading measles, and it’s free."

BOPDHB Acting Chief Medical Officer Dr Joe Bourne says many people aged between 15 and 30 years didn’t get fully immunised when they were children which puts them at risk of catching and spreading measles.

“We’re encouraging this age group to ask their doctor, parent or caregiver if they have had two doses of the measles immunisation (MMR) vaccine as a child.

"This protects you against three serious diseases: measles, mumps and rubella.

“If you don’t know, it’s best to get immunised. It’s free and it’s safe to have an extra dose of the MMR vaccine.”

The BOPDHB will be placing an increased focus on measles in coming months, ensuring that those between the age of 15-30 can easily access the MMR vaccination.

Resources for the Guardians of the Future measles campaign can be downloaded here https://www.hpa.org.nz/campaign/guardians-of-the-future