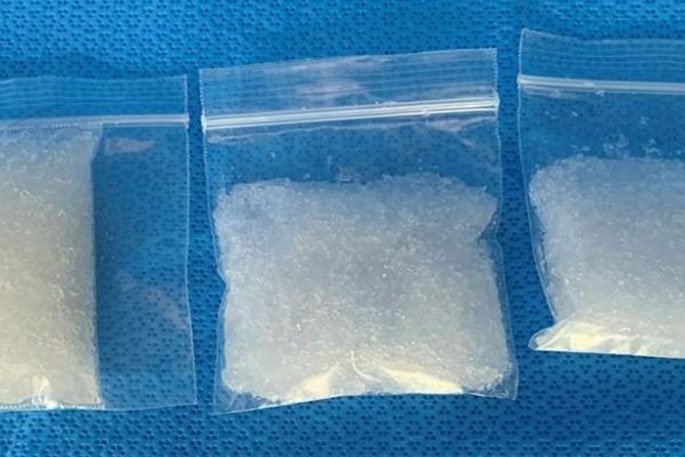 Two people have been arrested and several firearms and drugs were recovered by Police following search warrants in Auckland yesterday.

At one of the addresses, police located four firearms including a shotgun, a cut-down rifle and two pistols, says Detective Senior Sergeant Greg Holmes.

"Ammunition was also located as well as quantities of methamphetamine, GBL, cannabis and other materials allegedly used in the manufacture of drugs.

"A search of the second address also located drugs including a quantity of Methamphetamine."

Two men have been charged and have appeared in court.

A 38-year-old man is next due to appear in the Auckland District Court on 18/1/2021 facing a number of firearms and drug-related charges.

A 45-year-old man is next due to appear in the Auckland District Court on 24/2/2021 to face a charge of possession for supply of methamphetamine.

Enquiries are ongoing and police are unable to rule out further charges being laid.

"This is yet another successful result targeting those allegedly involved in the manufacture of meth, which we know causes so much harm in our community, and this also once again demonstrates the link between drug offenders and the unlawful possession of firearms," says Greg.