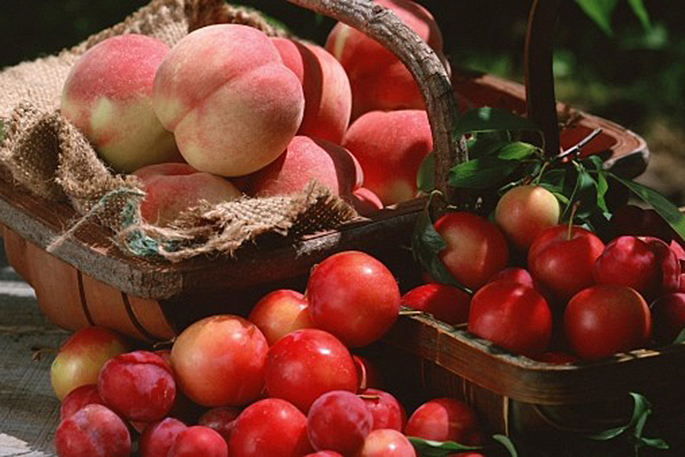 Plenty of New Zealander’s have headed the call to help with this season’s summer fruit harvest.

With the pandemic closing borders to international backpackers and Recognised Seasonal Employer workers, it was feared that there would be a shortage of people keen on moving to the regions to supplement local workers at harvest time.

Summerfruit NZ collaborated with Ministry of Social Development, Ministry for Primary Industries, other industry organisations, councils and HortNZ to raise public awareness of the shortage through the Handpicked and Opportunity Grows Here campaigns which began in spring.

Summerfruit NZ’s chief executive Richard Palmer is extremely thankful that New Zealanders have heard the call and responded in greater numbers than hoped for.

“The response overall across the summer fruit regions of Hawke’s Bay, Marlborough and Central Otago has been fantastic and many growers and packers have received far more applications than they would normally expect at this time of year.”

Nevertheless, there are still pockets of orchards that are having difficulty in attracting sufficient numbers of people and the summer fruit season is a long one that can last up until April.

“Mother Nature dictates when the season starts. This year it has been quite changeable and now looks to be three to five days ahead of 2019. That means the Cromwell Basin growers, where many export cherry orchards can be found, expect to start picking around 8 or 9 December.”

The cherry harvest usually lasts around six weeks, straddling Christmas and New Year, and is in full swing in January, with other summer fruit crops increasing in volume around then.

“Keeping people on board for the full cherry crop and then the other summer fruit crops is a major concern,” says Richard.

“In the past our wonderful students work through to mid to late January and then international backpackers have filled their roles. We need to make sure the incentives are there to keep people employed as long as the work is available.”