Heavy traffic on SH2 near Bethlehem after crash 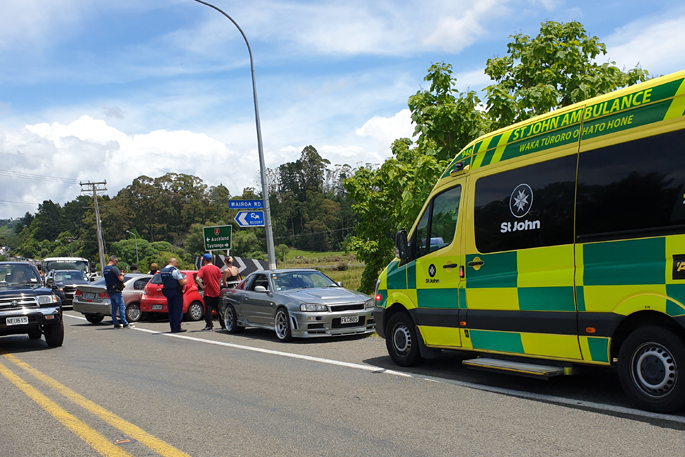 A woman has contacted SunLive and says two cars were involved in the accident.

Traffic is backed up to the Te Puna roundabout in the lanes heading towards Tauranga, she says.

If you are heading to Te Puna from the city, traffic is slow but flowing ok, she says.

A police spokesperson says the two car crash happened at 12.35pm and both cars are reported to be significantly damaged but no one appears to have been to have been seriously injured.

Towing has been arranged for the two cars, they say. 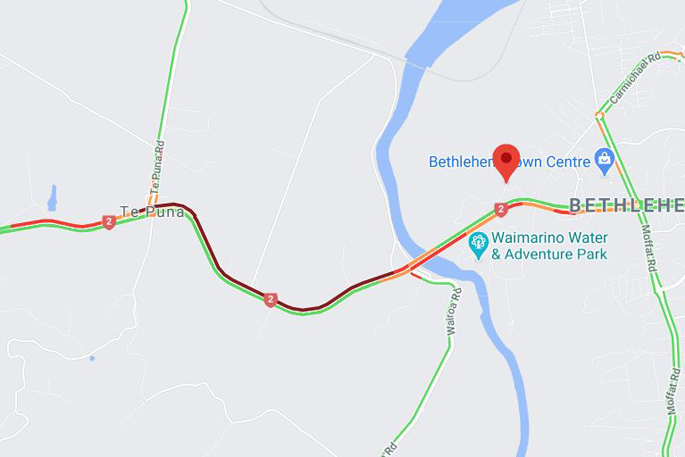 Totally agree.......I was being flippant. The authorities believe that reducing the speed will solve all the problems......they are going to be disappointed!!

Not true, The Professor

Don’t worry, there won’t be any further accidents along the SH2 between Whaihi and Bethlehem once the speed limit is reduced. We can start planning some job cuts amongst our emergency services now.