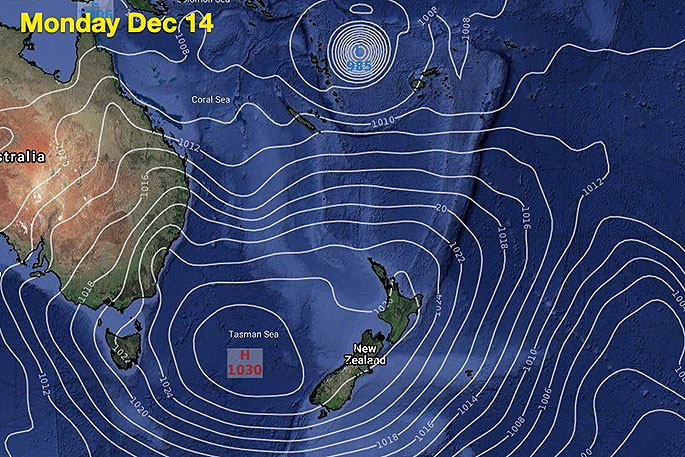 It's very early days but computer modelling WeatherWatch.co.nz trusts has been showing signs of a tropical cyclone towards the middle part of December.

While it is well north of NZ, WeatherWatch says it could pose some risk to NZ.

Modelling for several days has pointed to a tropical cyclone forming around Vanuatu to Fiji area next week and drifting from east to west, towards the north Tasman Sea and New Caledonia area.

“While this is in the long range data, it is by no means a locked in forecast for those nations - or the eventual threat to NZ. It's simply a reference point to where this system may form. It may easily remain at sea.

“Over the coming week, we'll continue to monitor the models and tracking of this potential storm.” 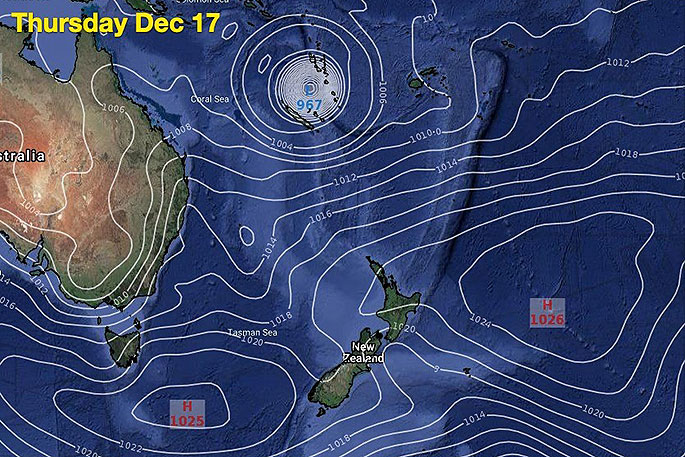 With La Nina, WeatherWatch says it's only been a matter of time before NZ saw a likely cyclone develop to New Zealand's north, up in the South West Pacific tropics.

“Around the time this storm is likely to develop, a powerful and protective high pressure belt should be over NZ.

“So the question may be more about what happens to New Zealand heading towards the end of the third week of December and start of the fourth week, leading into Christmas, as this big high moves away to the east.

“It looks as though this high over NZ may be the likely controlling factor for any tropical lows coming our way.” 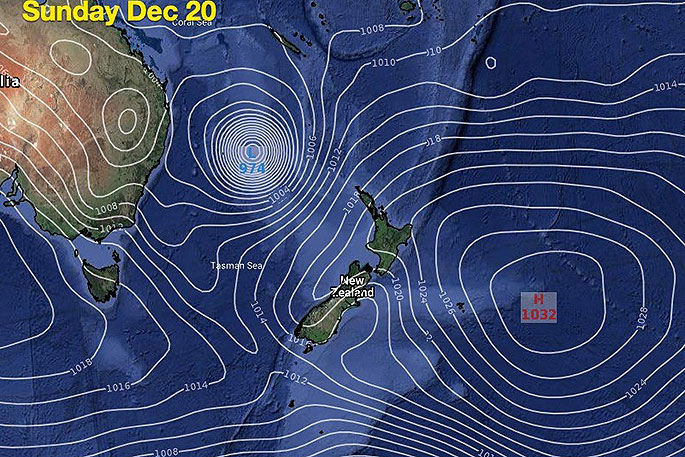 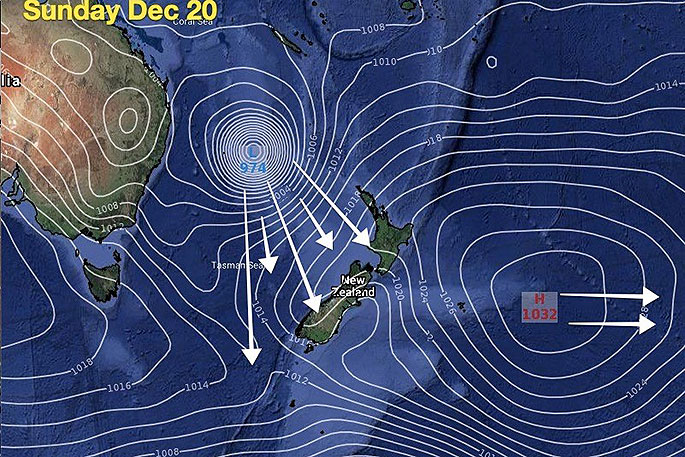 Could this bring flooding to our properties? At least I have enough warning (unlike the notice gave) to build me an ark . . . no wait, with my skills It’d be safer to grab a log as it passes by in the flash flooding.