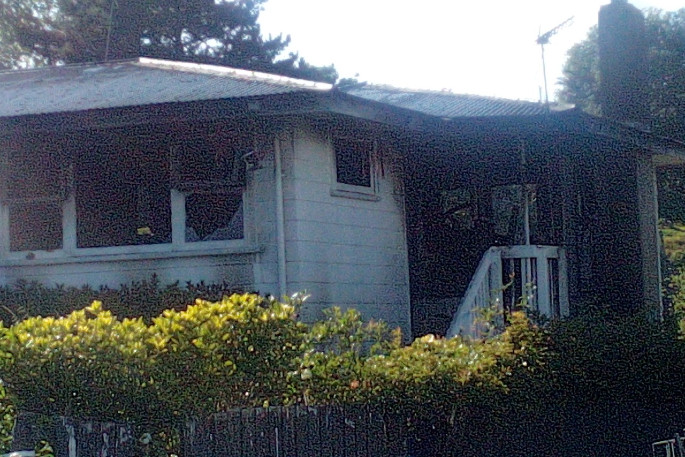 Update 12noon: The cause of a middle-of-the-night fire under a Gate Pa home requires further investigation.

Firefighters were called to Jones St about 2.35am on Sunday.

They described the incident as a “deep-seated fire under the house”, says Fire and Emergency norther communications shift manager Carren Larking .

The cause isn't clear, so a fire safety investigator is due to visit today.

The home was ablaze by the time crews arrived, says Larking, and there were no reports of anyone being inside.

Earlier, 8.15am:
A house in Gate Pa, Tauranga caught fire early this morning.
Police received a report of the house fire about 2:35am on Jones St, Gate Pa.
Police say there was nothing to suggest there was anyone in the house at the time nor anyone with injuries.
"A scene guard remains in place this morning and Police are assisting Fire to establish the circumstances," says a Police spokesperson.
At the scene? Phone 0800 SUNLIVE or email newsroom@thesun.co.nz
More on SunLive...
0 Comments
You must be logged in to make a comment. Login Now
There are no comments on this article.