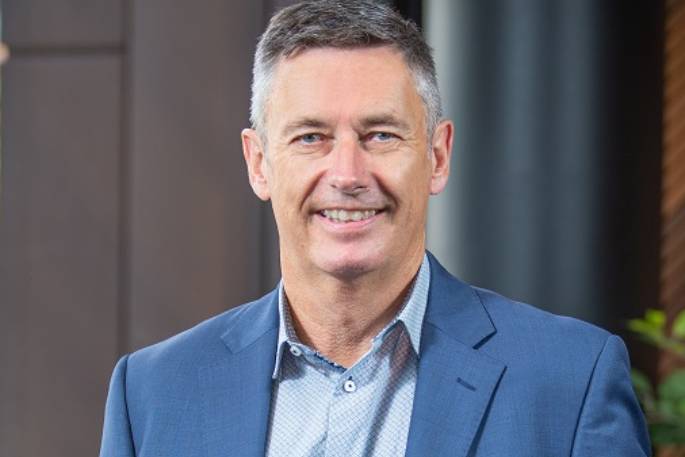 Local Government New Zealand’s National Council says it supports Minister of Local Government Nanaia Mahuta’s decision to seek the appointment of a Commission at Tauranga City Council, saying it is a tough call that puts the interests of the community first.

LGNZ is the peak body representing New Zealand’s 78 local councils, providing a unified voice for the sector and a pathway for continuous improvement through CouncilMARK™.

The Minister of Local Government made her decision on the basis of significant governance problems, and is satisfied that the appropriate intervention thresholds have been met. Read more here.

Tauranga City Council has ten working days to respond to the Minister’s letter of intention. The Council’s response will be considered before a final decision is made.

"There is disappointment in the local government sector that such drastic action has had to be taken, but it is a lesson to us all that dysfunctional behaviour won’t be tolerated because it undermines faith in the local democratic process," says LGNZ President Stuart Crosby.

"Fostering a culture of good local governance is ultimately the collective responsibility of all elected members, and while the decision to remove the democratic representative tier of a council is never taken lightly, when it does it is appropriate that accountability is shared.

"LGNZ looks forward to the restoration of full democracy in New Zealand’s fifth biggest city by population once these issues have been resolved."

Not everyone is welcoming the decision.

Councillor Kelvin Clout has released a statement raising concerns around the Government’s intention to replace elected members of Council with a Wellington-appointed Commission.

He says the imposition of a Commission tramples over the democratic rights of Tauranga’s residents.

“While I acknowledge that personal conflicts have dominated the first year of our term, the recent resignation of Mayor Tenby Powell creates the opportunity to restore integrity and stability to our leadership with the coming by-elections.

“Minister Mahuta should trust our community to determine the course of our future, rather than inflicting planned development on us from Wellington.”

What’s wrong with Crosby. What a act of treason on the Tauranga ratepayers

Great to know you’ve got the talent to sort this City out . . . You’ll fit right in with that ego :-) Keep up the great comments, you throw some real thought provoking curve balls on things. Merry Christmas Slim.

You’re right - Baldock needs to take some blame too. Someone suggested a few months ago that I stand for Mayor. I think I might do the place a favour and stand. It needs sorting and the local talent is just not good enough.

I think you’re right on the button Equality - God forbid. So morepork, Theresa vacancy for Mayor :-)

Cr. Clout is right that the Community should elect the Council, but you cannot place ALL the blame on 10B. The current lot have shown beyond reasonable doubt that they put their positions and their egos way ahead of serving the Community and I would argue that they have thereby lost the right to govern. A Commission being appointed is a humiliating but timely reminder for all of us that the office of Councilor or Mayor should NOT be seen as a "nice little earner" with prestige on the side. Unless you genuinely care about the City, are prepared to treat other people’s money even more carefully than you would your own, have the ability to facilitate and accept differing points of view without rancor, and are determined to see that decisions taken are always as fair as any compromise can be, don’t apply.

I think Kelvin Clout saw himself as our next Mayor!