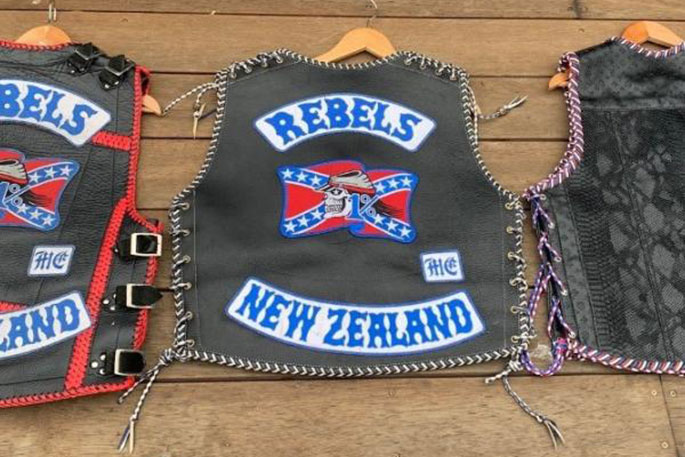 Gang patches located in one of the searches. Photo: NZ Police.

Police have arrested 12 people, including senior leaders of the Comancheros and Rebels gangs, as part of an operation targeting the importation, manufacture and supply of methamphetamine, MDMA and other drugs.

Police and New Zealand Customs staff, including members of the Armed Offenders Squad, Asset Recovery Unit and Police Dog Section, carried out search warrants at 21 properties throughout the wider Auckland area and three properties in Christchurch on Wednesday.

It forms the second termination phase of Operation Cincinnati, which in October saw 26 people arrested and kilos of drugs, multiple firearms and more than $10 million in assets seized.

The nine-month investigation run by the National Organised Crime Group, with assistance from New Zealand Customs, has targeted a core group that are alleged to be involved in the importation, distribution and manufacture of methamphetamine and MDMA, along with other illicit drugs throughout Auckland and Christchurch, says a statement from police.

The arrests include a leader of the Comancheros gang, who allegedly formed a partnership with a senior member of the Rebels gang in Christchurch, both allegedly running drug distribution networks in their areas.

A further 10 gang members and their associates have also been arrested in relation to their alleged roles in the network, which saw drugs and cash transported between the two cities.

While Police cannot rule out further searches, so far, police have located and recovered drugs - some of which had been packaged ready for sale - along with over $200,000 in cash and a shotgun. 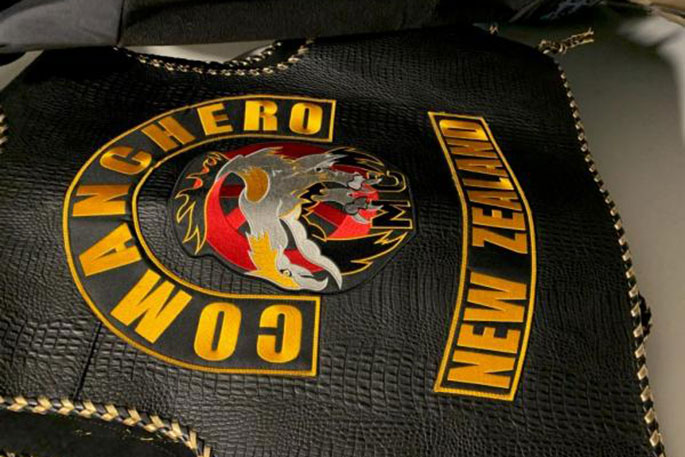 A senior leader of the Comancheros gang has been arrested.

“We want to reduce the harm these gangs are causing in our communities,” he says.

“I also want to acknowledge the great work carried out by the Operation Cincinnati team, who are committed to preventing organised crime of any sort impacting on our communities.”

Twelve people, aged between 20 and 42, will appear in the Auckland District Court in the coming days on various drugs related charges.

As the matter is now before the court, Police are not in a position to comment further.