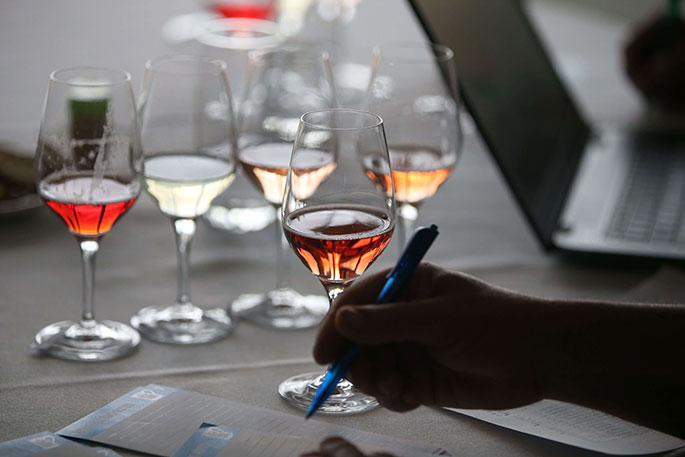 The awareds are no officially open for entries. Supplied photos.

New World is saying ‘cheers’ to the New Year with the launch of its annual search for the best beers, ciders, and now supermarket-compliant seltzers and alcoholic kombuchas too.

Beer writer, author and Chair of Judges Michael Donaldson says the Awards’ consumer focus makes it an exciting and worthwhile opportunity for brew brands of all shapes and sizes.

“The New World Beer & Cider Awards is unique in pulling professional judging together with a retail opportunity, so winners can enjoy the prestige as well as the chance to grow their sales and following on a national scale.

“The Top 30 winners are put in the spotlight in New World stores across the country, giving shoppers the information and confidence to explore something new and, hopefully, find some new favourites.

“The chance to stand out in one on the most saturated beer markets per capita in the world can’t be underestimated, and every year we watch well-known brands, as well as up-and-coming producers, grow their fan base off the back of their wins.”

When Taupo’s Lakeman Brewing Company won a New World Beer & Cider Awards Top 30 spot in 2020, their Lakeman Hopadelic IPA hit New World shelves from Kerikeri to Invercargill, while their story attracted attention in newspapers and even on evening television.

“Getting a spot in the Top 30 was worth its weight in gold and the win couldn’t have come at better time for us,” says James Cooper, founder and head brewer at Lakeman.

“We were just coming out of lockdown, and rather than reign in operations, we expanded our shed and put in more tanks to meet the increase in demand.”

For James and wife Elissa, it was the national brand exposure that helped get their small, family owned brewery, located in the rural hills surrounding Lake Taupo, on the map.

“What’s great for the smaller guys like us is getting the opportunity to sit on the shelf next to well-recognised craft beer brands. Shoppers see us alongside them and feel confident to branch out and give us a go in a fiercely competitive space.

“As a result, we’ve managed to gain fans in Auckland and throughout the South Island – and had some really humbling feedback from our loyal Taupo supporters, who saw their local brewery on the big screen.” 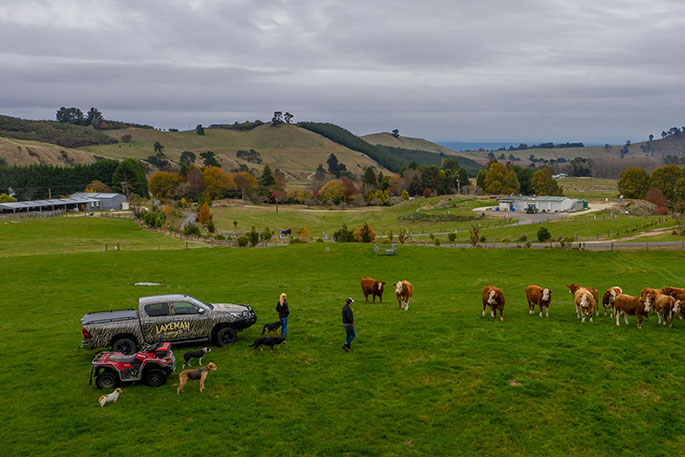 Lakeman’s next venture is building a tasting room on site – a spot for fans to try more of their award-winning brews.

Entrants have until Wednesday, February 10, to put their best brews forward.

Already covering everything from crowd-pleasing lagers to scrumptious sours and ciders, more new classes are being added this year to keep up with changing consumer demands and trends.

A special class for hazy IPAs and pale ales has been introduced as the cloudy brews reach almost cult status among beer lovers, and emerging products like supermarket-compliant seltzers and alcoholic kombuchas will also be invited to enter in their own new classes.

An independent panel of 28 brewing and fermenting professionals will then judge the hundreds of anticipated entries during a rigorous two-day blind tasting, assessing each on its merits using a collaborative approach based on technical excellence, balance and, most importantly, drinkability. 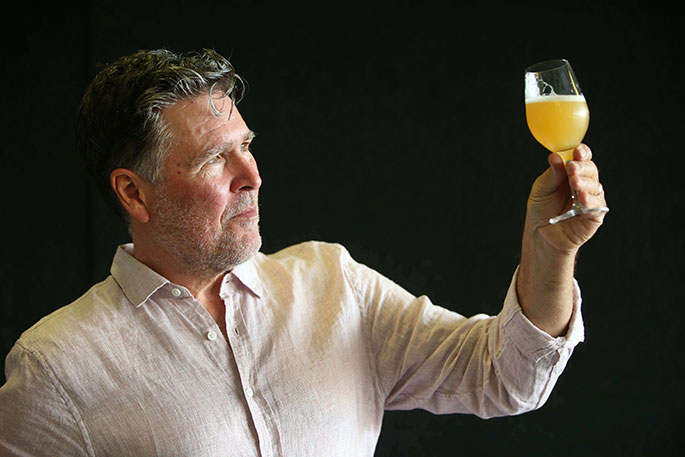 The Top 30 winners will earn nationwide distribution through New World stores and concentrated promotional support, while the next 70 Highly Commended entries will complete the Top 100 celebrated on the New World website.

The New World Beer & Cider Awards are open to brew brands from around New Zealand and internationally. The key requirements are the ability to provide supermarket compliant product and meet minimum stock amounts set for each class.

Entrants do not need to be an existing New World or Foodstuffs supplier to put their best brews forward for judging and new entrants are actively encouraged.

All entry details can be found at newworld.co.nz/nwbca.