Stuff apologises for its coverage of Māori issues 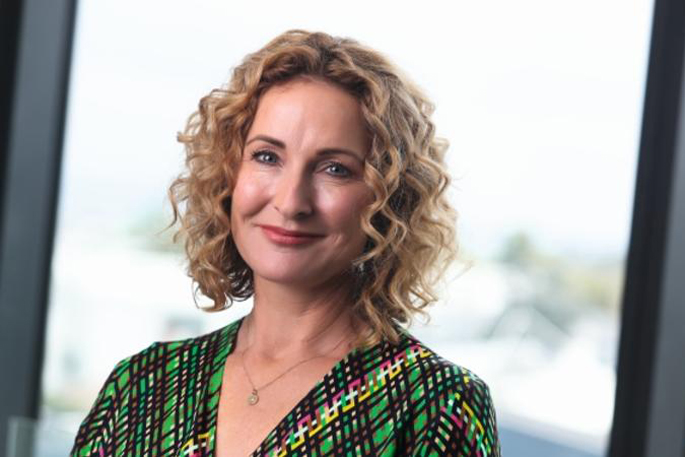 The media company Stuff is issuing a public apology for the way it has portrayed Māori, from its first editions until now.

In an editorial published today editorial director Mark Steven admitted the monoculture nature of Stuff's journalism had not served Aotearoa well in the past.

"Our coverage of Māori issues over the last 160 years ranged from racist to blinkered. Seldom was it fair or balanced in terms of representing Māori," he says.

"We are sorry. But apologies are hollow without a commitment to do better in the future.

"The distance left to travel on our journey includes ongoing consultation and engagement, ensuring our journalism is for all New Zealanders and trying to repair our relationship with Māori.

"That will take time and effort, and from time to time we might stumble. We will, though, continue to hold ourselves to account."

Stuff, formerly Fairfax New Zealand, is the most-read news website in the country and owns many daily and weekly newspapers, including The Dominion Post, The Press and Sunday Star Times.

The apology follows Stuff's own investigation into itself - Tā Mātou Pono, Our Truth - which has examined all digital and print publications, sections from business to sport, as well as letters to the editor.

Stuff chief executive Sinead Boucher says it was one of the most significant investigations the company had undertaken.

Also published today is the media organisation's new charter, which acknowledges the principles of the Treaty of Waitangi, commits to redress wrongs to Māori and pledges to do better in future.

"When the ownership of Stuff changed earlier this year we had the chance to reset and reposition the business," she says.

"Our people advocated for the Treaty principles of partnership, participation and protection to be embedded into our new strategy and I felt strongly they should be widely adopted into the ethics and practice of our business alongside the principles of equity and editorial independence."

Stuff's Pou Tiaki editor Carmen Parahi told Morning Report most of the company's publications were started by settlers, for settlers.

She says the initial colonial lens had not changed much in that time.

"What we started to realise, as we tracked from those early beginnings all the way until now, was that that lens hadn't changed very much and so what we were seeing is when you look through a single lens at something, everything else falls to the side of that lens.

"Instead of having a multicultural lens that better reflects how New Zealand looks today, we've continued with that very singular Pākehā monocultural lens and it's done a disservice to Māori."

She says the report was just the start.

"We're putting the pou into the ground to let New Zealand know that we will do better, we will hold the powerful to account, but at the same time that pou there is there for us, to look at it and remind ourselves that we need to continue to hold ourselves to account in the way we do our journalism and the way we represent and how we represent everyone."

She says the apology is made to Māori but it is also an apology to anyone else who may have been marginalised by such a singular way of looking at and reporting on the world, such as Pasifika, Muslims or refugees.

... another publication buying into the myth about Treaty Co-operation and Partnership. (These words are not mentioned in either the English or Te Reo versions of the Treaty, but have been spun by some modern "scholars" who see a chance to make a living...) It’s good that they acknowledge a past bias and resolve to fix it, and the metaphor of a "narrow lens" is a fair one, but regurgitating the pap from the Treaty industry doesn’t really help Race Relations. Newspapers should serve the Community without fear or favour; reporting should be balanced and not affected by Ethnicity or any other kind of prejudice. We are one people... at least, that’s what we should be working towards.

What a lot of rubbish. Another outfit displaying it lack of knowledge of our history and making excuses about it. The promise to search out the truth. We await them publishing the report on the Muslim masacre. All of it as well. Not just the bits Jacinda wants us to hear.